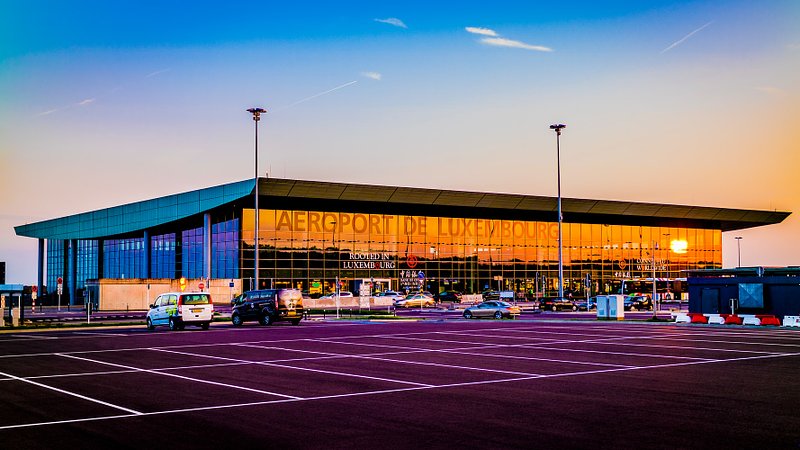 Announcements at Findel airport are now only done in English and French. The reason for this change: the old system had to be replaced.

Minister for Mobility and Public Works François Bausch provided this information in his response to a parliamentary enquiry by MP Fred Keup from the Alternative Democratic Reform Party (ADR).

Minister Bausch first emphasised that Lux-Airport is a private company and not under the tutelage of the Luxembourg government. Furthermore, announcements are still made in one of the country's official languages, as well as an international one. This method complies with international standards and helps the majority of travellers understand pertinent information, Minister Bausch explained. 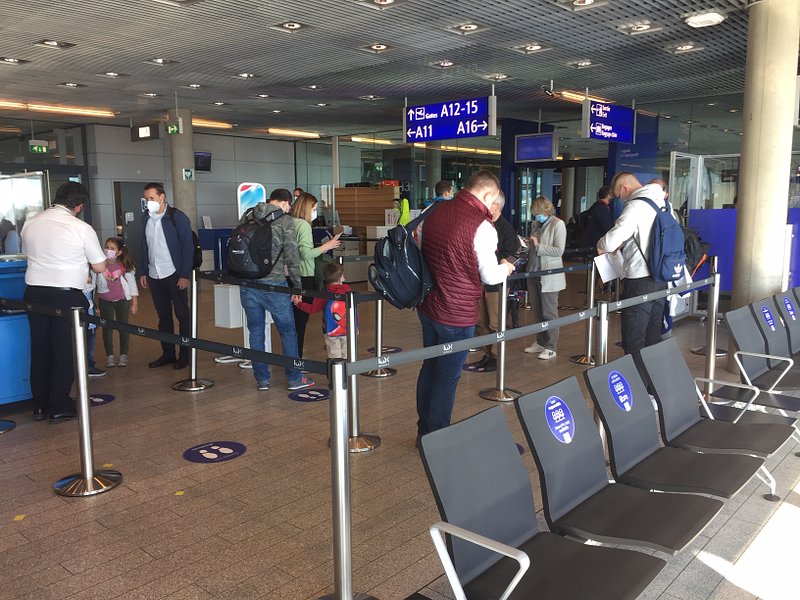 The politician also noted that the automated announcement systems used by airports around the world have a few integrated languages. Designing one in Luxembourgish would require additional costs, which the aviation sector cannot afford at the moment.

Spontaneous and non-standard announcements can still be made in Luxembourgish, Minister Bausch concluded in his response. Furthermore, children and hearing impaired will continue to receive special assistance at the airport.