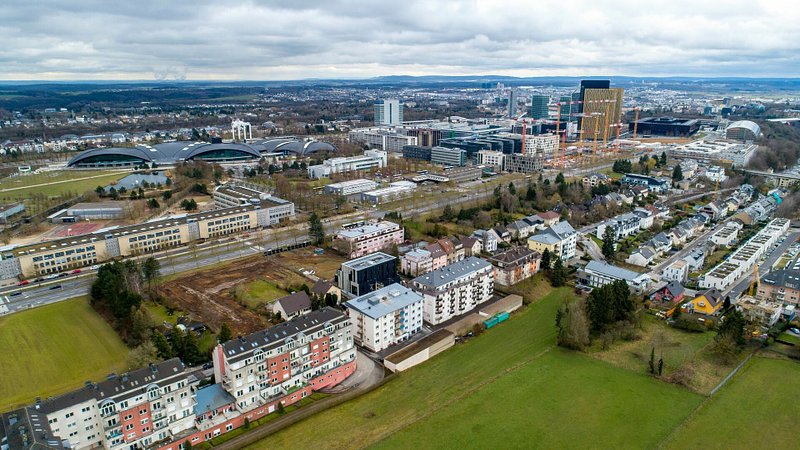 Empty flats and houses across Luxembourg, speculation on building land, and a firm message to the "opponents" of a social housing project in Bech: Gilles Hempel, head of the Social Real Estate Agency, did not mince his words during an interview on RTL Radio on Wednesday morning.

In favour of more radical measures

For Hempel, there is no doubt, and the latest LISER study has scientifically backed it up: It is not "Granny who is keeping the land for her grandson", but a minority of people who are buying up land and are very strategically holding it back so that the prices remain high. This is "a problem that needs to be addressed", according to Hempel. For the director of the Foundation for the Access to Housing, to which the Social Real Estate Agency (AIS) belongs, the principle is simple: "Building land must be built on and housing units must be inhabited".

But in Luxembourg, Hempel explained, the right to property "is always interpreted as a blank cheque allowing people to live at the expense of others".

A tax on unused property

The idea of taxing owners who speculate by withholding their land for construction "is outdated", according to Hempel. While it is already possible today, the municipalities are "on their own" when it comes to the problem.

Hempel argued that it is "simply no longer tolerable" that building land is not being released for housing, stressing that anyone who owns a building plot has "an obligation". And if a property owner does not build, they must be forced to do so, in Hempel's eyes. Either by imposing a tax, or, at worst, by taking away their land to build on it, Hempel stated. 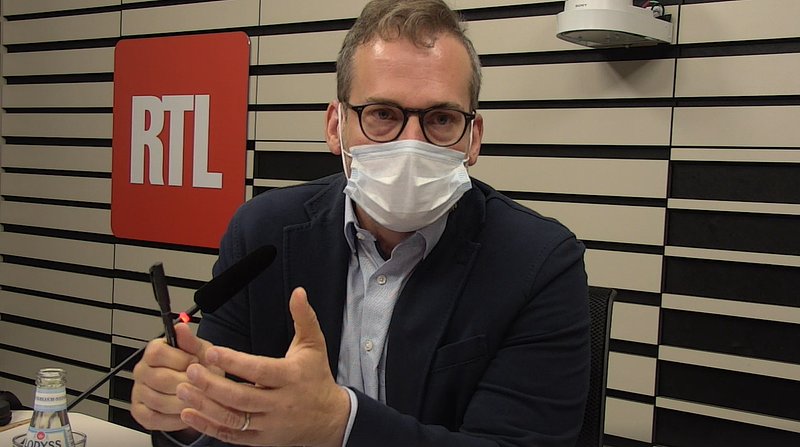 The same applies to empty housing: Flats or houses "must be lived in" and society can no longer tolerate people buying housing units and "deliberately leaving them empty", according to Hempel.

There is no discussion to be had in the eyes of the social real estate developer, who explained that he experiences the growing pressure in Luxembourg on a daily basis. Anyone who has an empty home must rent it, Hempel demanded, adding that it "doesn't make sense" to leave a flat or house empty and that people should be taxed if they do not sell or rent it.

According to Hempel, AIS currently has 1,100 households, or more than 3,000 people on their waiting list. The AIS, which helps people who cannot find housing on the main property market, has a stock of "590 homes, the vast majority of which are occupied, except for those that are being renovated".

From the outset, and "this is still the case" as Hempel pointed out, the AIS has had no shortage of candidates willing to rent their properties at an affordable price. Especially as these owners have a whole range of advantages in working through the AIS: Their rent is guaranteed, the management and renovation of the property are assured and if they need it, the owners gets their properties back "within a reasonable time", Hempel explained.

Abitatio, the social property developer set up two years ago within the Foundation, currently has "nine homes that are occupied and 60 that are under construction".

Some will be completed "by the end of the year", while others are "just starting up", according to Hempel. He pointed out that the objective of the creation of Abitatio is to make a long-term offer to people who, although they have managed to get out of their difficulties (debts, loss of employment, etc.), are unable to find housing on the primary property market.

Abitio's objective is to "build an average of 50 homes per year". To achieve this, the developer works with municipalities that make their land available.

Especially since small municipalities are often not equipped to build housing themselves, having neither "the know-how, nor the means, nor the personnel", Abitio takes care of all the project management, starting with the financial arrangements. In this way, a municipality "can meet its obligations under the Housing Pact 2.0 without having to do any of the work", Hempel summarised.

Outcry in Bech: Backing out of the project "out of the question"

Bech is the typical example of a municipality that did not have the internal means to carry out an affordable social housing project, "which is why they came to us", Hempel explained.

It is "a very nice project" to enhance the heart of the village, with an old school whose former playground is to be transformed into a car park, as well as the creation of housing and a pedestrian zone, Hempel stated. 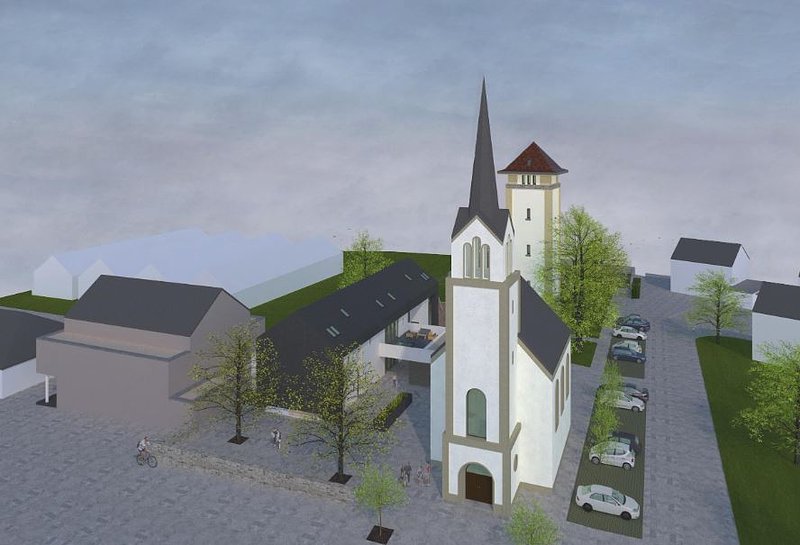 Unfortunately, some residents have lodged an appeal against the construction of six dwellings in the centre of the village. Hempel criticised that "everyone seems to think that affordable social housing is a good thing, but preferably near their neighbour's house and not in front of their house".

In any case, the AIS is going ahead with the project because the appeal for annulment has been tested by their services and is "unfounded", the director assured, adding that AIS does not want to set a bad precedent by withdrawing from a project as soon as "someone opposes it a little".

Especially since the Grand Duchy is in a housing crisis and housing is needed everywhere, Hempel explained. According to the AIS head, no one can "shirk this responsibility" and "everyone must contribute to it.