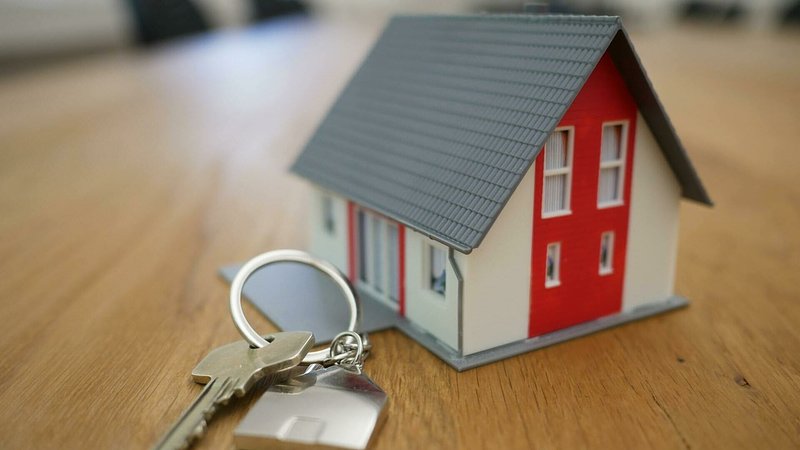 The agreement will come into force retroactively to be valid from 1 January 2021 until the end of 2032.

The "housing pact 2.0" envisions a mutually beneficial relationship between the Grand Duchy's municipalities and the government. While the former are tasked with the creation of new housing projects, the latter will provide financial support to realise these strategies. Municipal housing commissions will moreover be advised by consultants, employed by the government.

All four opposition parties voted against the pact.

Nevertheless, the Chamber seemed to agree on one thing, namely that the pact 1.0 did not create enough affordable housing opportunities. MP Semiray Ahmedova (The Greens), reporter of the draft law, noted that merely 2.2% of the former budget were invested into affordable housing.

Nathalie Oberweis from the Left commented that the new agreement still fails to reflect a paradigm shift: "Think about it the same way as with the current flooding. At a certain point, buckets won't do the trick anymore and one has to call the fire brigade to pump out the water masses. Unfortunately, the housing pact 2.0 represents former effort."

The Left thus concludes that municipalities have to be obliged to construct housing opportunities. The Christian Social People's Party agreed with this assessment and emphasised that Syvicol, the Union of Cities and Municipalities in Luxembourg, should have been consulted.

Both the Left and the Pirate Party believe that the government is working too much to the advantage of developers. The Alternative Democratic Reform Party on the other sees them at a disadvantage.