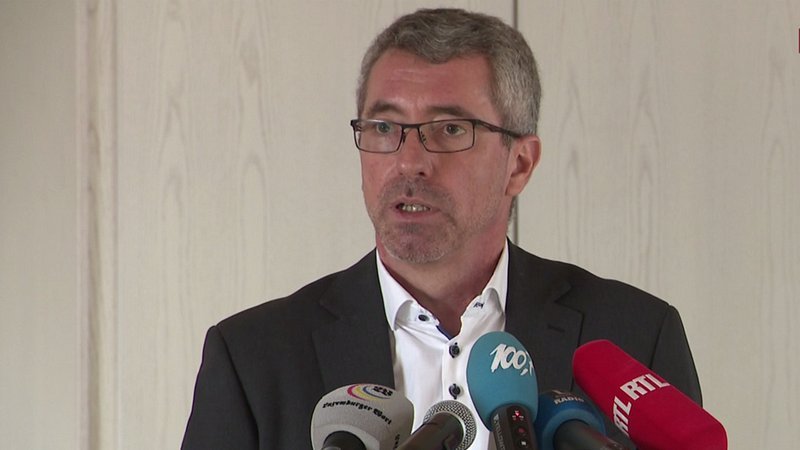 It currently looks as though the Christian Social People's Party may not be able to forget about the affair as quickly as they had hoped for.

Our colleagues from RTL have gotten their hands on a document that shows that aside from Engel, former CSV vice presidents Elisabeth Margue and Stéphanie Weydert, former secretary general Félix Eischen, as well as a former treasurer are all implicated in the case.

Due to their positions inside the party, they were simultaneously heading the non-profit organisation and should have been aware of Engel's work contract.

This means that a total of six people stand accused of wrongdoing and abuse of confidence. According to RTL sources, the trial is scheduled for 19 October and expected to last three days.

With Margue and Weydert, two people from newly-elected CSV president Claude Wiseler's team now have to appear in court. They recently described themselves as having been played by Frank Engel.

About a month ago, the prosecutor's office announced that parts of the enquiry into Frank Engel's dealings with "Frëndeskrees" are already complete, while other issues still remain open.