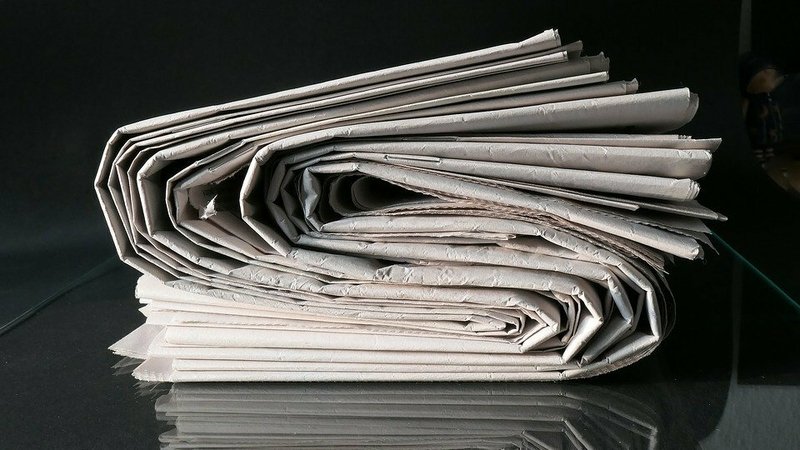 The Luxembourgish Journalists' Association reacted to the new Press Assistance Law that was voted upon this Thursday.

The Journalists' Association was astonished about certain statements made by politicians during the voting of the new law in the Chamber of Deputies.

On the one hand, they welcomed the fact that the law had been adopted and that in future the numbers of journalists would count, not the number of pages printed. But for all the praise that was heard in the direction of the media commission, one should not forget that the definition of a journalist urgently needs to be revised.

Nor did the association have the intention to delay the vote, according to DP politician Pim Knaff. The Journalists' Association's requests to hold an interview have not been taken into account since September. In this sense, the association is concerned that fake news is simply circulating in parliament.

Also, the statements of various politicians that the organisation was consulted about this law is not true. It was never invited to discuss a new text and advice was never taken into account.

They remain pessimistic about the report, saying it would be difficult to realise such goals by the elections of 2023.