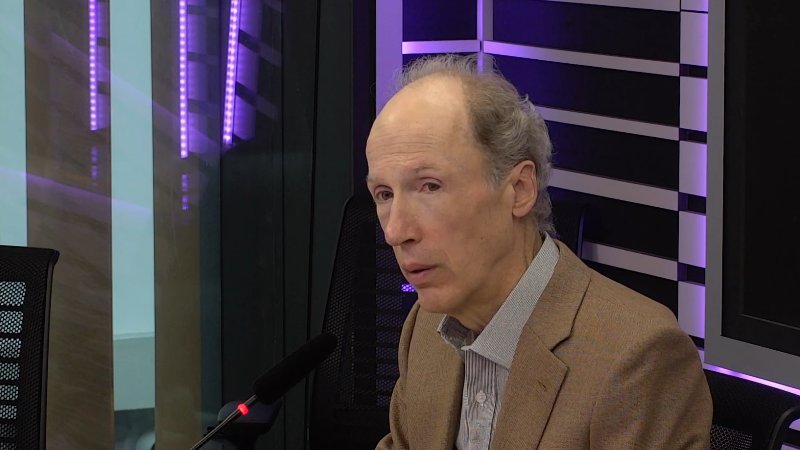 People that have received AstraZeneca as their first jab should be inoculated with an mRNA vaccine next, says Dr Gerard Schockmel, expert in infectious diseases, in an interview with RTL.

This recommendation is already shared by the Superior Council of Infectious Diseases, but has not yet been taken up by the government.

The virus will only be around until a certain number of people have been vaccinated against Covid-19. This decisive number has not been reached yet as not everyone received an invitation for a jab, or some decline to have one. As a result, infection numbers continue to rise among unvaccinated population groups. Vaccinated individuals have nothing to worry about, says Dr Schockmel.

The expert does not rule out a possible third wave by early autumn, but this will all depend on the vaccination tempo and the general population following hygiene rules.

Interview with Dr Schockmel (in Luxembourgish)