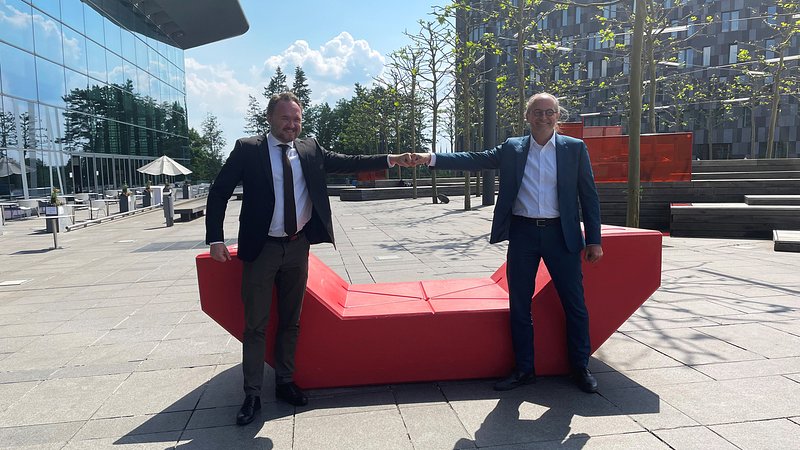 The Ministry of Energy and Spatial Planning announced Luxembourg's involvement in the first "energy island" development in Denmark's North Sea.

In doing so, Luxembourg confirms its commitment to offshore wind power, according to a press release issued on Friday.

These man-made islands off the Danish coast will be connected to hundreds of offshore wind turbines and will provide green electricity to meet the electricity needs of millions of European households.

Denmark to build the world's first energy island from COWI on Vimeo.

It is hoped this will prove an essential step towards achieving the European goal of climate neutrality by 2050, as the energy islands will allow the production of renewable energy on a scale never seen before, accelerating the phasing out of fossil fuels in Europe.

Minister of Energy, Claude Turmes, said "Offshore wind power will play an important role in the security of supply of the electricity grid in Western Europe. I am happy that Luxembourg, as a landlocked country, has the opportunity to actively participate in the development of the first offshore wind islands in the world, and can thus contribute to this important development for the energy transition. This cooperation with Denmark is intended to complement the national strategy which aims to accelerate the development of renewable energies in Luxembourg." 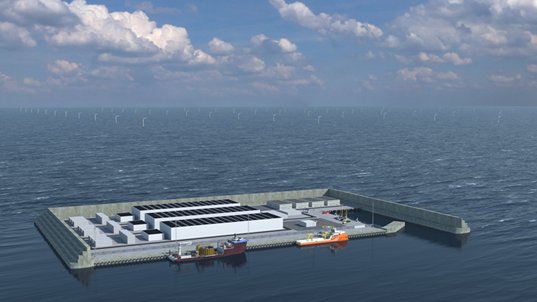