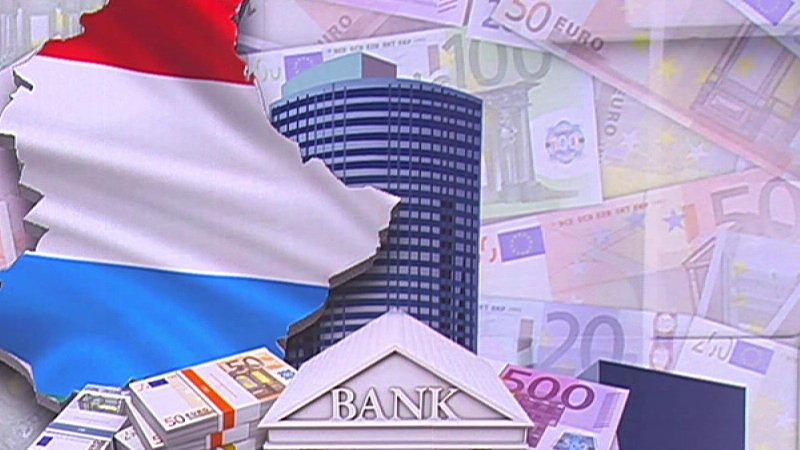 After over six months of negotiations, employers and trade unions managed to reach an agreement and signed both contracts.

The Independent Luxembourg Trade Union Confederation (OGBL) and the Luxembourg Confederation of Christian Trade Unions (LCGB), both of which were also in conflict with Aleba, the other trade union of the banking sector, claim the improvements in the new agreement as their achievement.

The new agreements will retroactively be valid from 1 January 2021 to 31 December 2023.

The collective agreements also provide for a right to disconnection and five days of social leave per year.