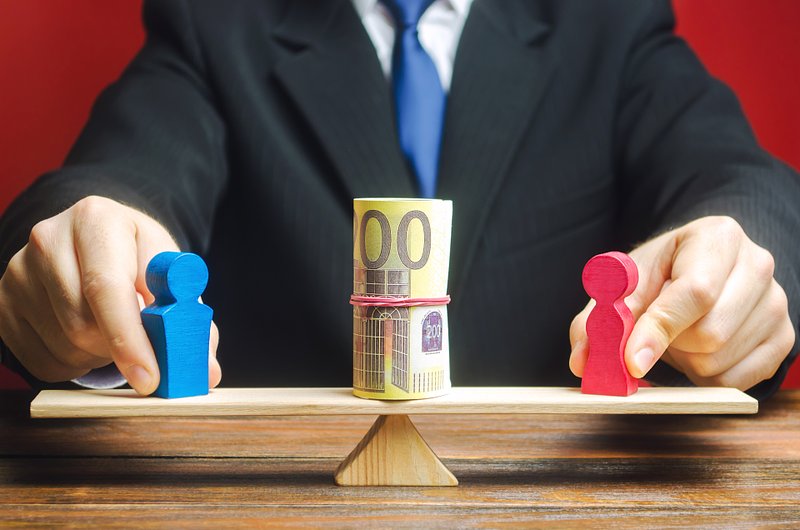 A joint study undertaken by the National Institute of Statistics and Economic Studies (Statec) and the European Statistical Office (Eurostat) took a closer look at pay differences based on gender.

According to the Statec/Eurostat report, the Grand Duchy has the lowest wage gap between men and women in Europe. The so-called gender pay gap is estimated to be 1.4% when calculated according to average hourly pay rates. In comparison, the average gap across Europe is ten times as high (14.1%).

© Statec
© Statec
The photos published on this site are subject to copyright and may not be copied, modified, or sold without the prior permission of the owner of the site in question.

When looking at the average of gross annual incomes, Luxembourg is similarly well-placed in terms of the gender pay gap, but still experienced a slight increase. With €67,675 for men, and €62,829 for women, the gap stands at 7.1%.

In terms of gross annual incomes, it is Romania that takes the top spot for the lowest gender pay gap (3.2%). Luxembourg comes in second, followed by Belgium (10%). Lowest in the ranking are Estonia (23.6%) and Austria (24.2%).