In the first of our three part series, Paulette Lenert reveals what goes into heading the Grand Duchy's Ministry of Health.

Paulette Lenert's offices are unassuming, clean and uncluttered. Tastefully framed artworks adorn the walls. There's light, lots of light and the large windows add an air of relaxation that is, perhaps at odds with the situation Luxembourg's Health Minister finds herself in.

Slap bang in the middle, or hopefully over the hump of, the biggest health crisis the country has ever experienced, it is amazing to find Lenert so warm and welcoming. 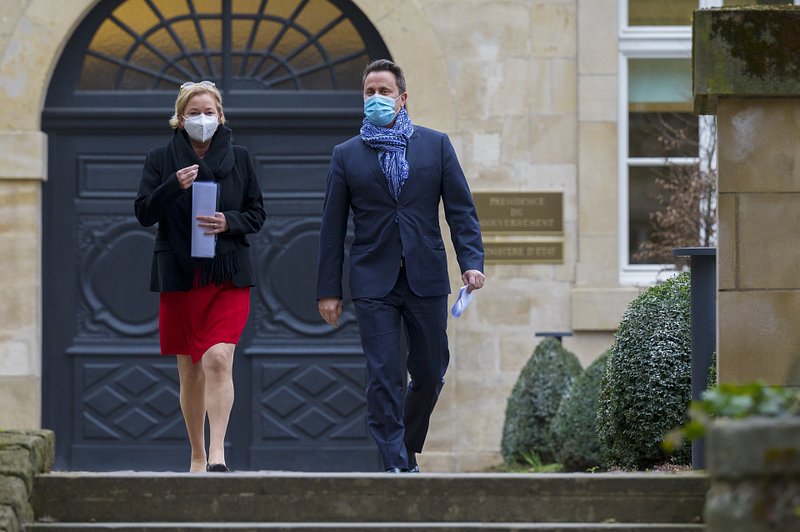 Signing off on a huge amount of papers and documents as RTL Today sets up the cameras and mics, Lenert is relaxed and friendly. Despite this being the first time we have met, it feels like we are simply saying 'hi' after a few weeks have passed.

Perhaps it is the fact we have seen her in numerous press conferences and Lenert's face is all over our webpages, but there is a sense we know Luxembourg's Health Minister already.

We had no other choice, if we had to procure (the vaccine) by ourselves, we would have had no chance.

So, as we begin we enquire, just what position does Luxembourg find itself in at this point in time?

You could say that I am quite optimistic, today. We’ve had some quite heavy months since the beginning of the year and things really do look like they are getting better in regards to infection rates. There is a real tendency for the figures to go down and in hospitals, the situation is less stressful. We can see that less people are in hospital care - there are some people entering, of course - and there are people staying longer at this current point. There are younger people too but the positive aspect is that we have less people ending up in hospital. We can clearly see the effect of the vaccine and that gives us hope, here in the ministry, that we are heading towards the end of the pandemic. 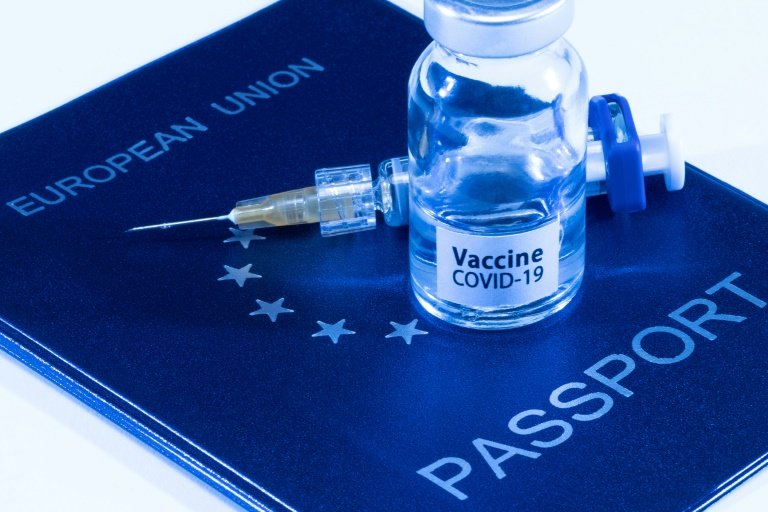 What about infrastructure and the delivery of vaccines, or even the choosing of vaccines…do you remain confident that you made the right choices?

We had no other choice, if we had to procure (the vaccine) by ourselves, we would have had no chance. For Luxembourg, it was the most efficient way to do it together (joint procurement) and in the end, it is quite efficient.

People forget that the commission (EU) has negotiated very important aspects, for instance; product liability - for other countries, outside the European Union, there has been a waiver on this. It might have taken a little more time to get these things properly negotiated but it is for the good of all. These things you only notice when there is a problem. But from a contractual point of view it is very important.

So I am quite happy that we did this together with the commission.

How, then, do you feel that Luxembourg has performed in comparison to say France, Belgium, Germany…

Overall, if we look at the situation now, we can clearly say that we had less strict measures put in place and less collateral damage, as well. Was it a matter of luck, a matter of discipline in our population, I couldn’t tell you exactly but I can see at this point, it seems to have gone quite well. In comparison to the Grand Region we are quite stable and the situation has not been as drastic as it may have been in other countries. 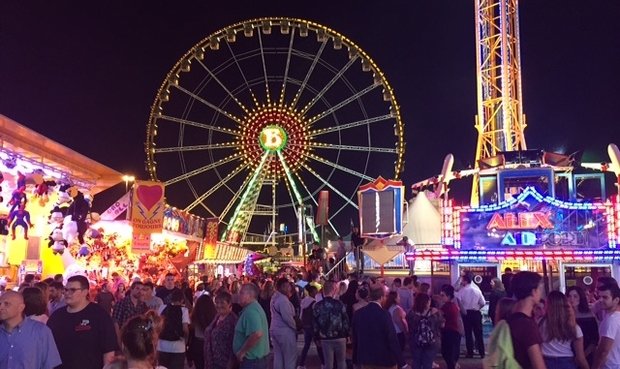 In terms of cultural events, how important are things like the Schueberfouer to the Luxembourg population, Mayor Polfer is on record to say that it will happen, is that still the case?

We are really working hard on this…just as restaurants are important, we need our cultural life. Everybody has different needs, some like sports and miss sports, just as those who miss music, theatre…going out with friends. We definitely need to reflect on how and when we open these things as soon as possible while putting in place safeguards.

For the Schueberfouer, as long as things continue as they are now, we will probably find a concept that works. It might not be the Schuebuerfouer as we know it from other years, there is still a little time, it may already be better, so I remain hopeful. For my part, I am really looking forward to the Schueberfouer as I missed it, really.

You might say that flexibility is a typically Luxembourg way, and until now, though we are not at the end, so I cannot give a final judgment on this, it has worked pretty well, I would say

How would sum up Luxembourg’s experience during the past 14 months?

The main characteristic of our approach has been flexibility. We never gave in to the illusion that we could definitively say what was going to happen and we were under pressure to do so. If you look at other countries, it nearly always went wrong. If you project too far ahead something unexpected would come up and things had to be redrafted. We had the conviction, right from the beginning, to stay flexible and react to what was happening, taking each moment to do the best that was possible.

It is perhaps not the best way for everyone, some people like to know exactly what will happen and when, with a certain predictability. But, I think that in the end it allowed us to be more flexible and have earlier openings than other countries due to these short time analyses.

If you see now, we have higher infection rates than one year ago and still we can open. The situation continually evolves, you cannot compare a few months ago to now. Now, we have much more people vaccinated, at the beginning there was no protection material at all, so the virus cold spread much easier. It depends on how far people really engage into the precautionary measures we set and with the same measures in place, you can get many different outcomes - we simply looked at what we needed to at that time. You might say that flexibility is a typically Luxembourg way, and until now, though we are not at the end, so I cannot give a final judgment on this, it has worked pretty well, I would say.

What are the ministry’s hopes for the remainder of 2021?

The hope is that by Summer, that we really see the final line of this and that we feel confident for Autumn. Another Autumn and Winter with the pandemic will really be hard for everyone. With the vaccination plan, I hope we nearing the end of the line and we are back to normal by the end of the year.

Part two of this series will take a look at Paulette Lenert's personal approach to dealing with Covid-19.