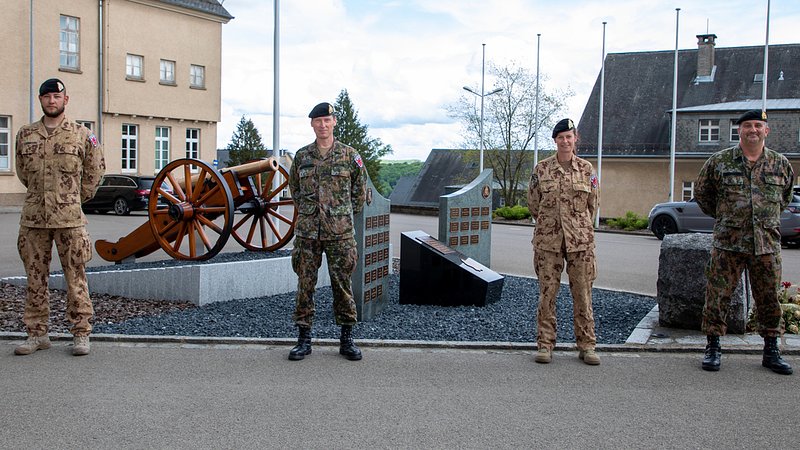 The non-commissioned officer and the voluntary soldier were deployed in a NATO mission for three months.

NATO recently announced that its "Resolute Support Mission" is to be concluded.

Luxembourg has been actively helping on the ground in Afghanistan since 2003. A total of 333 service members have been deployed to date, with no casualties reported.

© EMA
© EMA
The photos published on this site are subject to copyright and may not be copied, modified, or sold without the prior permission of the owner of the site in question.