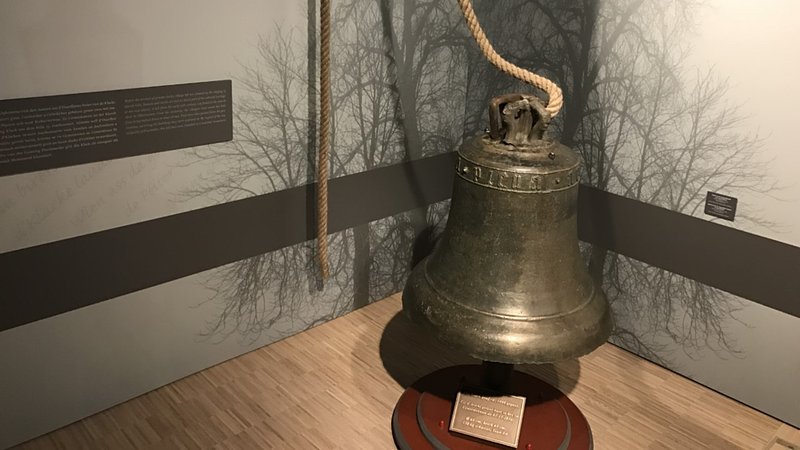 A similar initiative was recently brought up in France, leading an MP in the Chamber of Deputies to address the question to Minister for Culture Sam Tanson.

MP André Bauler from the Democratic Party filed the parliamentary enquiry, which elaborates on why the ringing of (church) bells should be considered an integral part of both the urban and rural soundscapes in Luxembourg. He further contrasted the oldest bell in Luxembourg with the oldest one in Germany. Whereas the 1440 bell in Oberdonven was last rung in 2016, the 1497 "Gloriosa" bell in Erfurt continues to chime to this day.

The parliamentary enquiry refers to France, which passed a law in January this year, creating a legal frame for the classification of "sensory heritage". This ranges from the sound of crowing cocks, to the smell of dung, or the sounds of cattle.

Based on this premise, MP Bauler thus enquired whether a similar initiative can be launched in the Grand Duchy. He further wanted to know if a full register of all the bells in the country exists, and if there is information on their historic relevance. He finally enquired whether their sound can be classified as "immaterial heritage".

In her official response, Minister Tanson noted that in Luxembourg, church bells are automatically protected if the building itself is protected. At the moment, that is the case for the bells across 216 Luxembourgish chapels and churches.

Minister Tanson further underlined that the sound of bells can be classified as immaterial heritage according to the UNESCO guidelines. It is considered to be an aspect of identity and continuity in an ever-changing cultural landscape. Furthermore, their value is considered to go beyond the frame of the church.

Finally, Minister Tanson explained that if people want their local bells to be protected, they need to file a request that emphasises their role as living cultural entities. However, the existence of such a national inventory will technically not provide full legal coverage. Minister Tanson concluded that in the end, the decision to continue using a bell will therefore always come down to the respective owners.