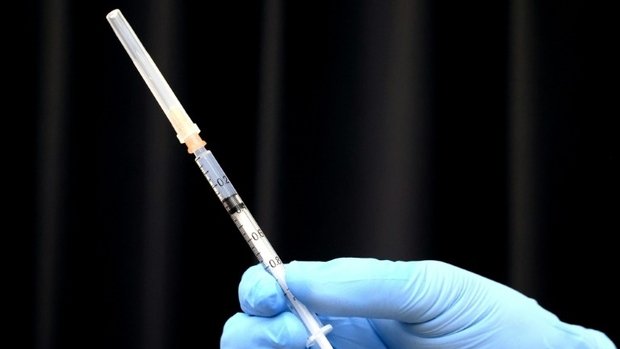 A 74-year-old woman has died in Luxembourg two weeks after receiving the AstraZeneca jab. While a causal link has not yet been determined, the case is being handled as a suspicious death, with both the Ministry of Health and public prosecutor's office investigating.

Judicial authorities are involved in the case as "according to the attending physician it would be a suspicious death and, in his opinion, a relationship between the death of this person and his vaccination with the AstraZeneca vaccine against Covid-19, two weeks previously, could not be excluded."

An autopsy was carried out on 13 April, with results expected soon.

"In the current state of the procedure and as long as all the elements of the investigation are not gathered, any premature conclusion would amount to speculation", the public prosecutor's office communicated on Wednesday afternoon.

As of 14 April, 99,998 people in Luxembourg received their first dose, with 35,103 people having received the second jab.