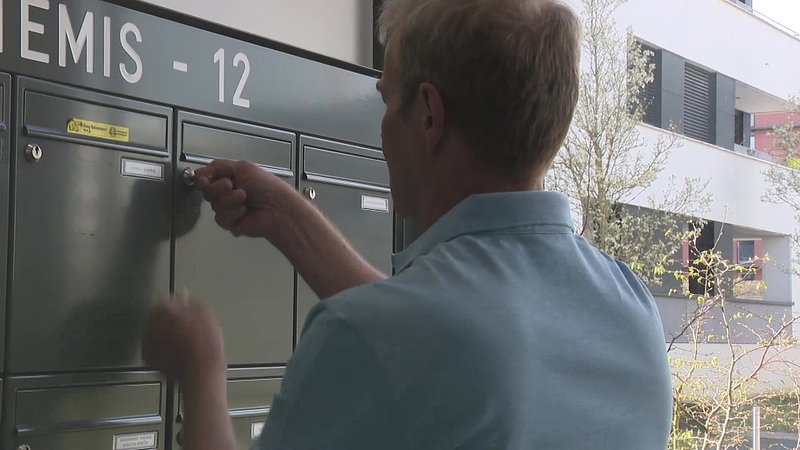 Some people belonging to the age groups already included in the campaign, or who are considered to be vulnerable, never received an invite to get their shot.

On Monday, phase 5 of the vaccination campaign was launched, which includes people between the age of 55 and 64. Officials will begin with the oldest in the category and work their way downwards. Invites will also be issued to people suffering from medical conditions which could complicate a Covid-19 infection, such as low-risk diabetics, people with high blood pressure, people who fall into the 'obese' category, and pregnant women.

However, this does not mean that everyone from the previous phases did in fact receive an invitation to get a shot. Our colleagues from RTL were contacted by a number of people who were not called up despite belonging to one of the earlier groups. Unfortunately, the Cvid hotline cannot be used to enquiry about vaccination lists for reasons of data protection. Protocols require that employees write down the names of potential stragglers and verify their identity with the respective government service.

What can be done if no invitation arrived?

At the age of 66, Lucien Linster should have been contacted in the context of phase 4 in the vaccination campaign. However, when phase 5 was launched on Monday, he still had not received an invitation. At that point, even his 65-year-old brother had already been invited.

Linster already contacted the hotline six times over the course of one week. Although he was told that a supervisor was to take care of his case, nothing further happened. He then called again and was told to call back on Monday to be placed on the waiting list. When Linster then called on Monday, nobody remembered his case. Yet another 28-minute-long call later, there was still no progress.

Upon enquiry, High Commissioner for National Protection Luc Feller explained that unfortunately, isolated cases of forgotten people could not be avoided altogether. Potential reasons for the neglect could be old addresses in government files, although this is not the case for Linster.

Feller explained that concerned people should contact the hotline, which will trigger an entire administrative process: "Sometimes it can take up to three weeks, but our staff always takes note of those who should have received an invitation but didn't. If a concerned person then still fails to get an invitation, they should send an email. Delays can also be related to delivery shortages of course."

The following email address can be used for vaccine-related questions: corona.reponse@ms.etat.lu. Government officials have further confirmed that stragglers will not be placed on a waiting list, but will rater be invited immediately.