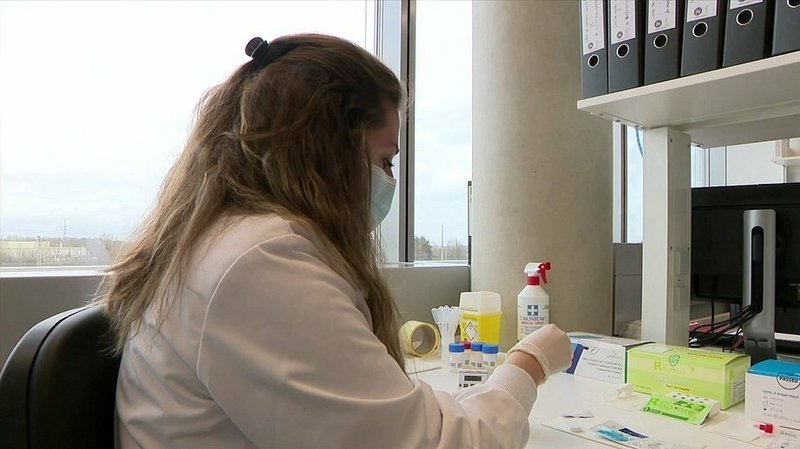 Invitations for the jab will be sent out to the next priority group this week, comprised of those aged between 55 and 64 years of age, as well as people suffering from certain high-risk medical conditions.

The Ministry of Health announced on Wednesday morning that invites would start to roll out this week for the fifth and penultimate phase of the vaccination campaign in the Grand Duchy.

Phase 5 covers residents aged 55 to 64, beginning with the oldest in the category and working downwards. Invites will also be issued to people suffering from medical conditions which could complicate a Covid-19 infection, such as low-risk diabetics, people with high blood pressure, people who fall into the 'obese' category, and pregnant women.

People who received an invite as part of phase 3 (70-74 years of age), but who were unable to make an appointment at the time, will be able to apply for the waiting list once phase 4 concludes. Applicants in this category can register between 12-18 April via guichet.lu/vaccination-liste-d-attente in order to receive a new invitation. A hotline has been specially set up for this purpose under the number (+352) 247-65533.

People in phases 2-4 (age categories) who have not yet received an invite should verify their address as soon as possible via guichet.lu.