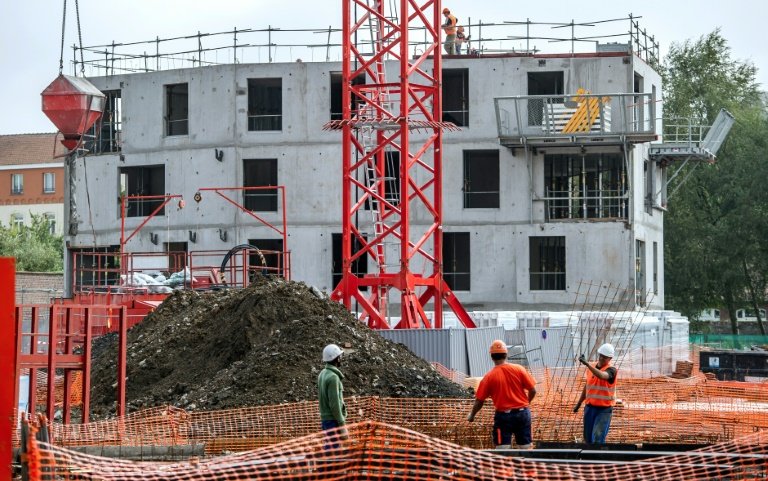 Prices on the Luxembourg housing market have increased by almost 17% in the last year alone, according to a Statec report published this week. The average house in the Grand Duchy costs a whopping 1.3 million euros.

The drop in the housing market in spring 2019 has long been consigned to the past, according to Statec. While the health crisis has impacted the majority of business sectors, the real estate market is thriving.

Older houses in particular remain sought after in Luxembourg, with their prices skyrocketing by 19.7% in 2020's fourth quarter, compared to the same period in 2019. 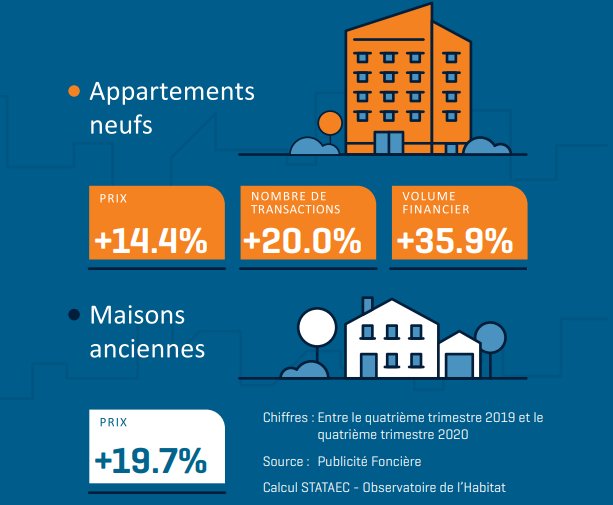 Older apartments have experienced an increase of 15.8% for the same period, and new-built flats are also in great demand, with their prices increasing by 14.4%. The number of transactions for these jumped up by 20% by the end of 2020.

House prices therefore increased by 16.7% across the board compared to the fourth quarter of 2019 - a marked acceleration in rates observed in previous quarters, said Statec. 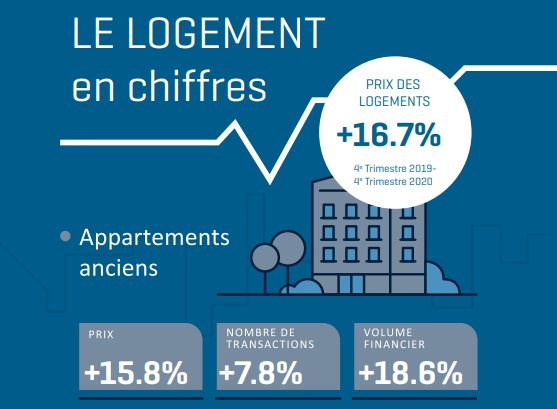 Even the prices of apartments still under construction (sales in a "future state of completion", according to VEFA) rose sharply in the final quarter of 2020 - around 8.1% compared to the previous quarter.

The number of sales registered with the Registration and Domains Administration decreased by 22% in the second quarter of 2020 (compared to the same period of 2019), but returned to a pre-crisis level during the last two quarters of 2020.

The recent rise in prices for apartments under construction can be partially attributed to a phenomenon in eastern Luxembourg, particularly the cantons of Echternach, Grevenmacher and Remich, said Statec. In the first and second quarter of 2020, the number of apartment sales was close to 100 units before increasing to 140 in the third quarter and 201 units in the final quarter. 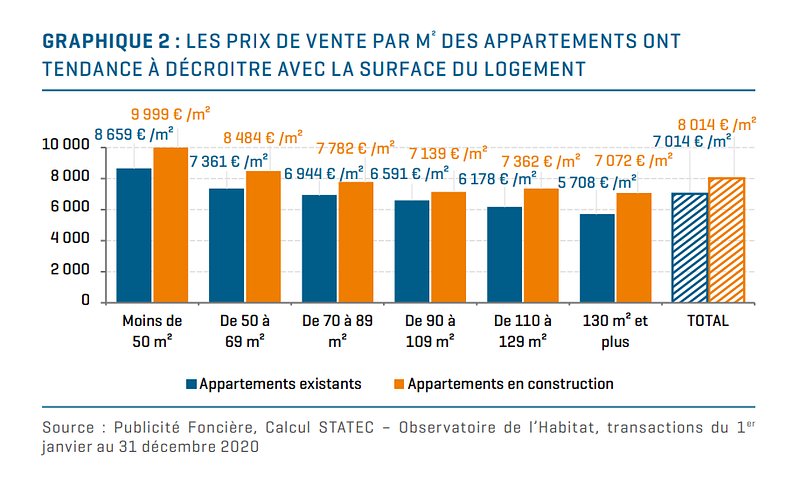 Overall, the prices of apartments - both old and new - vary wildly from single to double between the capital and the north of the country, including the cantons of Clervaux, Diekirch, Redange, Vianden and Wiltz. 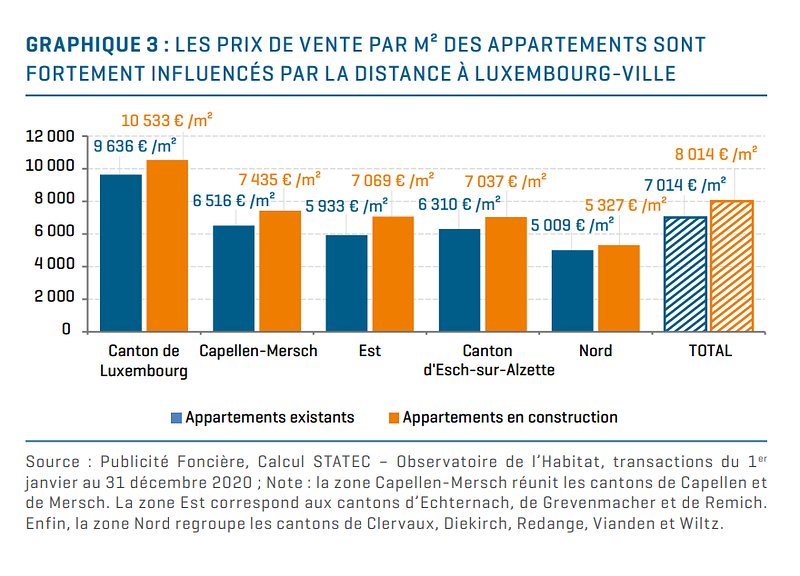 The phenomenon is the same for house prices. The average price is 1.3 million euros in Luxembourg, which is more than double the average price in the northern region of the country (624,829 €). 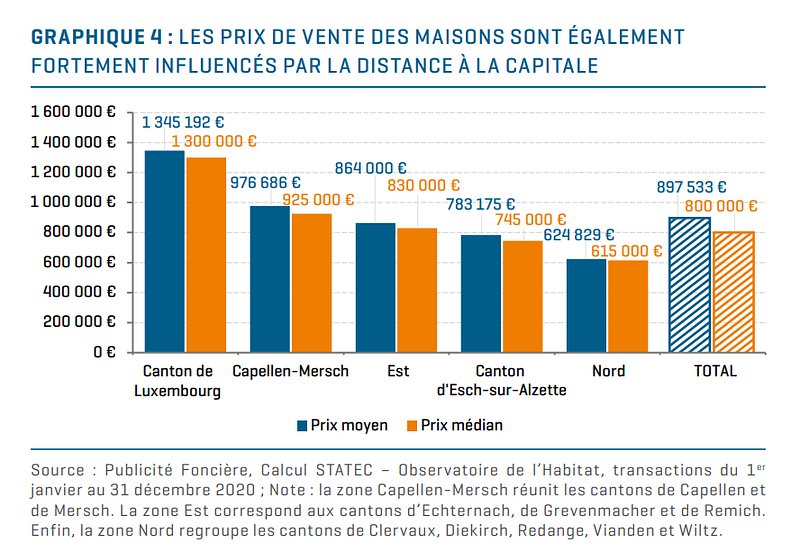