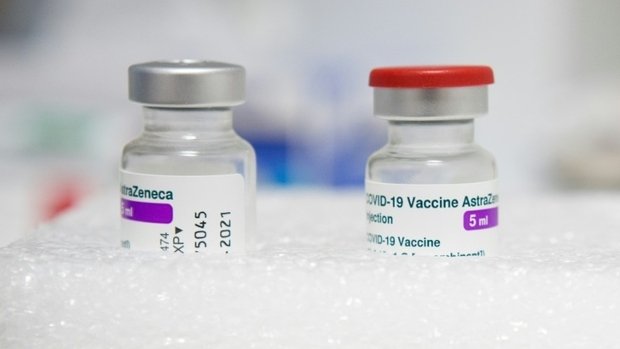 The Ministry of Health has confirmed that Luxembourg will continue to authorise the use of the AstraZeneca vaccine for people under the age of 60.

The Ministry confirmed upon request that they would continue to follow the official advice of the European Medications Agency (EMA), while continuing to follow developments across the EU.

The German National Vaccine Commission earlier this week recommended to limit the use of the British-Swedish vaccine to people over 60.

Health authorities stated this was a precautionary measure based on new data about side effects.

A spokesperson from the Charité hospital explained that the decision was taken after new cases of thrombosis in the brain were discovered in female patients.

German health ministers confirmed this recommendation after a meeting on Tuesday evening.

A Canadian expert committee issued a similar recommendation on Tuesday afternoon, in this case for people under 55 years.

France and Spain have also limited the vaccine to over-55s.