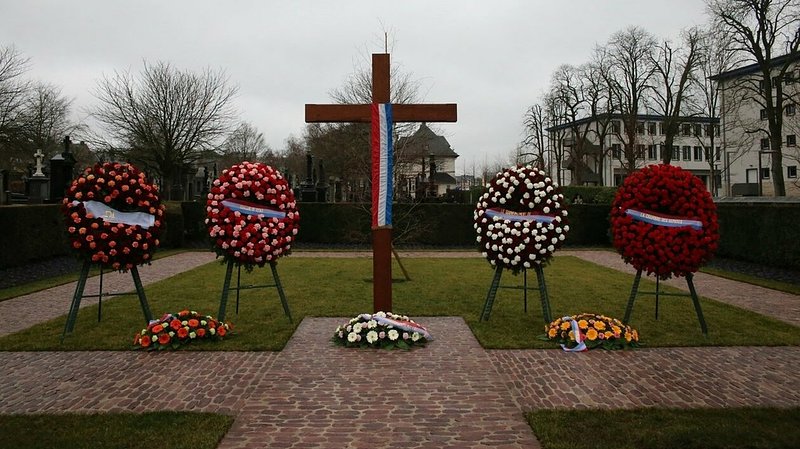 The day is celebrated annually to remember the brave citizens that fought against the Nazi occupiers during World War Two.

There were many ways in which people resisted against the German occupiers and fought for democratic freedom in the Grand Duchy. A lot of them were eventually punished with deportation, imprisonment, or even execution. One of the most notable incidents was the killing of 23 resistance fighters on 25 February 1944 near Hinzert, as well as the killing of strike participants in September 1942.

The annual ceremony of this special day had to be adapted due to Covid measures. Only a small number of selected guests were invited to the Glacis chapel and to the Hinzert cross to take part in the event. Nevertheless, people are still free to pay a visit to the cemetery once the ceremony is over and pay their respects.

According to the most recent findings, it is estimated that around 3,500 men and women were deported for their political beliefs during World War Two. Eight hundred of them did not return from captivity. Four hundred and thirty-six resistance fighters were relocated. Out of the 10,200 young people that were forcefully recruited, 2,800 died at the front. Three thousand six hundred people deserted or evaded recruitment by going into hiding.