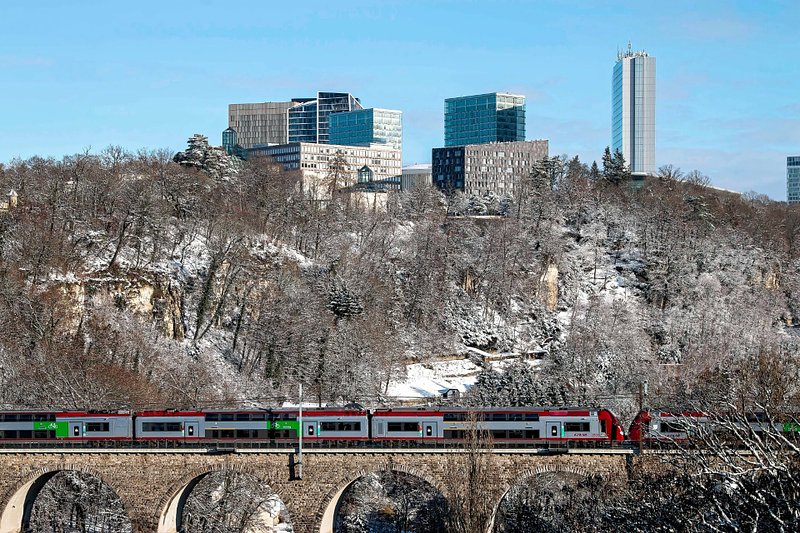 The Global Footprint Network calculated that Luxembourg has consumed its yearly allowance of ecological resources by February 15, which is one day earlier than in 2020.

In other words: Luxembourg consumes the resources of eight planets per year. If the global population were to consume as many resources as Luxembourg did, the yearly sustainable resources available to the planet would be exhausted by 15 February.

According to Extinction Rebellion Luxembourg, a civil protest group, Qatar is in first place, followed by Luxembourg. The group calls on the political sphere to speed up the country's ecological transition, or it will fail to meet the goals jointly set at the Paris Climate Accord.

On a global scale, last year's Earth Overshoot Day fell on 22 August, compared to 29 July the year prior, due to the global health crisis.

Indonesia is last in the list, with its date falling on 18 December. The next European country to mark "Overshoot Day" will be Denmark on 26 March, followed by Belgium on 30 March.

An overview of all countries here. 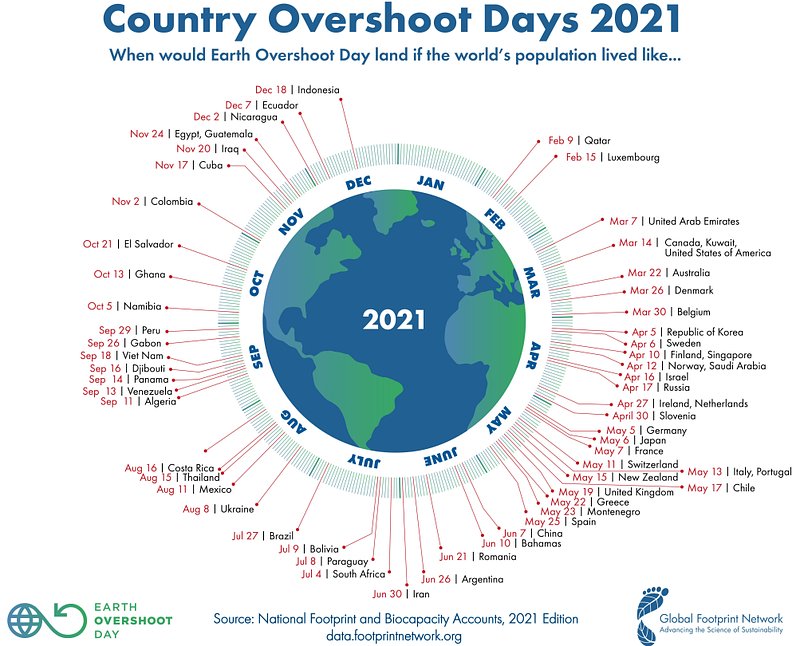