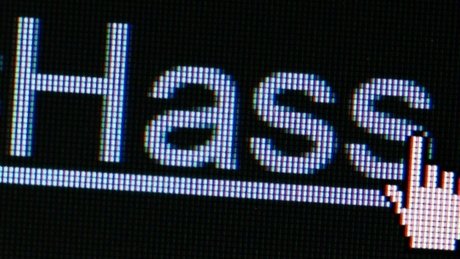 The law implements an EU directive into national law, and applies to television, streaming and video platforms which are now required to have safeguards in place to check content for violent and discriminatory content.

The Luxembourgish media watchdog Alia will monitor whether the new instructions are being respected. To that end, Minister for Media Xavier Bettel announced that the watchdog will have its budget increased by 70%.

The law passed without the support of the CSV, the largest opposition party. According to a CSV spokesperson, the relevant parliamentary commission did not have enough time to discuss the law proposal. The CSV are joined by The Left and the Pirate Party in demanding that the new legislation should be scrutinised again.