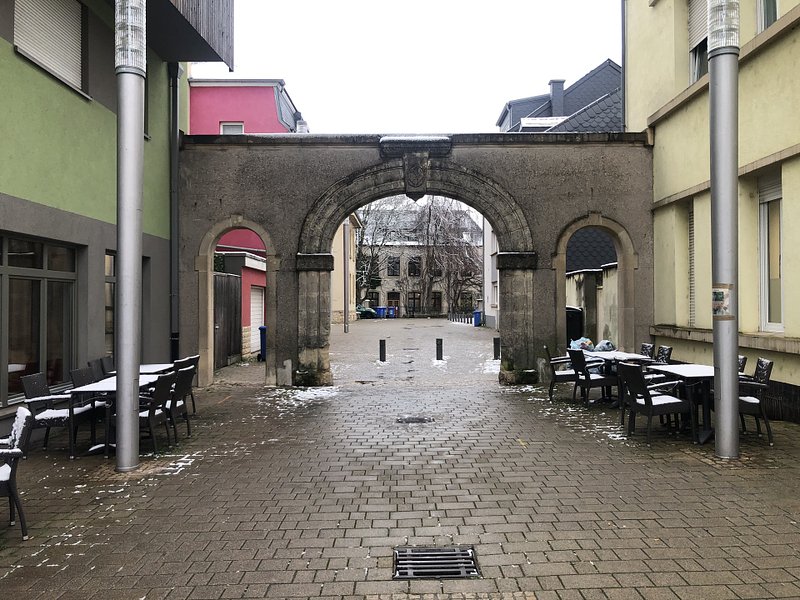 According to information obtained by RTL, a young man was fatally injured in Bonnevoie on Tuesday evening. It was later confirmed he was 18 years old. A second individual has been seriously injured.

On late Tuesday evening, the man was stabbed to death in Bonnevoie while a second man was seriously injured. The public prosecutor's office confirmed these facts to RTL.

Two individuals presumed guilty were also arrested on the orders of the examining magistrate for intentional homicide. As they are 15 and 17 years old respectively, they have been placed in interim custody at the UNISEC in Dreiborn.

The context of this tragic altercation remains to be determined. 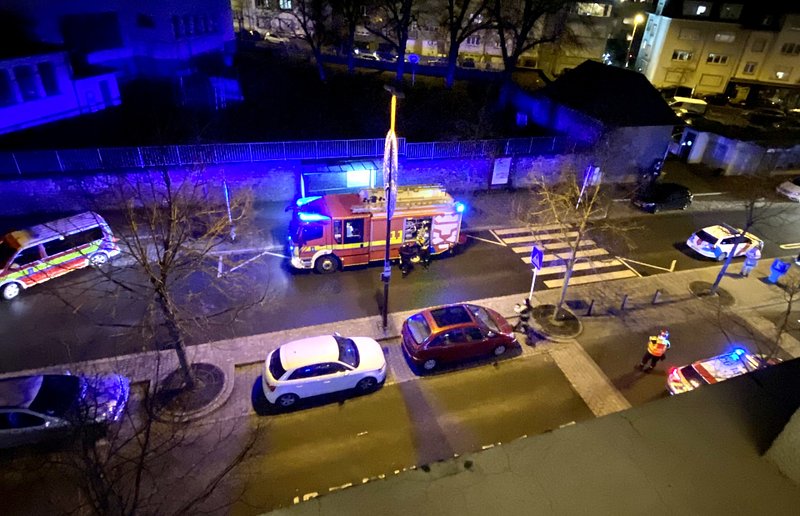