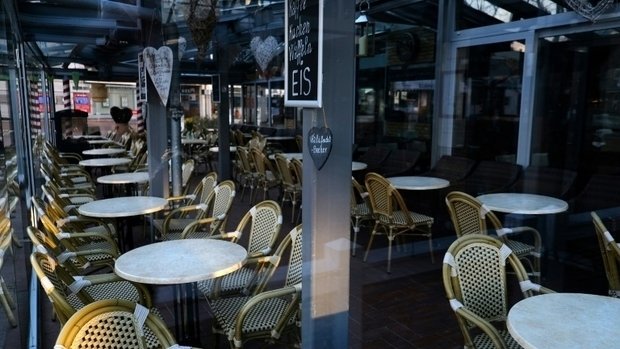 The Prime Minister and the Minister of Health announced that the measures would be extended until 21 February.

Parliamentary group president of the Green party, Josée Lorsché, considers the extension of measures the right approach for the current situation. Should the measures change too often, the population might no longer accept them, which is why Lorsché stresses on the importance of coherence.

Friday: Measures extended to 21 February, tests could be required for incoming travellers

CSV-leader Martine Hansen shares this opinion. Especially with the emerging mutations of the coronavirus, they call for increased caution. For now, it is wise to stay put for a little longer, and it is not the time to reopen the country excessively.

However, certain sectors, notably the Horesca sector, are strongly affected by this. For this reason, she stresses on the importance of a gradual deconfinement, as the CSV has been calling for.

According to Hansen, the party wants a clear plan that coincides with the rate of infections. That way, businesses and individuals alike can prepare in case of an increase in infections. The current lack of such a plan therefore also means that there is a lack of organisational security, which makes such extensions all the more dramatic.

Sven Clement of the Pirate party is a little stricter with the coalition. He believes that the government takes its decisions directly from the advice given by the Corona task force. Therefore, there is a suspicion that the government does not have its own ideas, and therefore could fail to evaluate each measure individually,

The party is especially critical of the curfew. From the beginning, they have stressed that such a measure goes against the basic rights of Luxembourgish citizens.