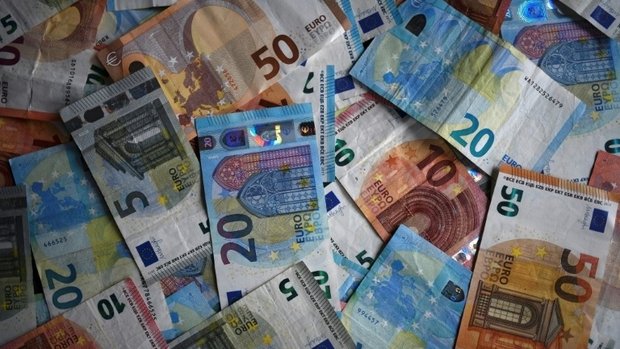 The entire aid package for all member states amounts to 47.5 billion Euro, to be paid out until 2023.

The financial aid from "REACT-EU" (Recovery Assistance for Cohesion and the Territories of Europe) are aimed at combating the direct consequences of the Covid pandemic, but also at boosting the economy in the EU.