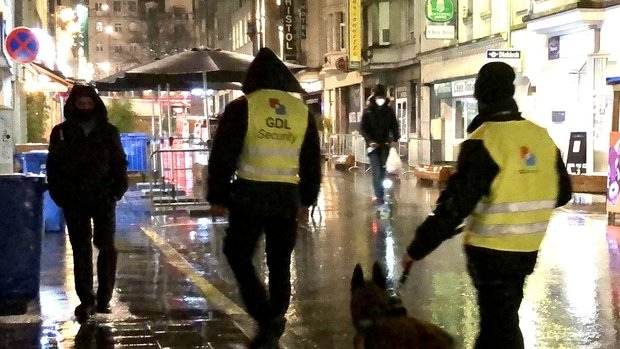 According to RTL sources the contract with the private security firm which has been patrolling the areas surrounding the train station since December will be extended until the end of February.

Luxembourg City mayor Lydie Polfer confirmed that on the recommendation of the city council the contract with the security firm should be extended. The mayor is pleased with the service that has been provided thus far and sees no reason not to extend.

This decision will need to be approved by a select committee that will convene next week, but the city council expects this to be just a formality.

The retainment of said security firm has caused somewhat of a controversy with the police minister Henri Cox. Technically, only the police can carry out patrols and controls on public property. A review of the corresponding legislation is currently being worked on.

Where the City is the landlord, the City Council decided to waive the rent for shop owners. This will affect some 30 businesses. Luxembourg’s shops were closed for three weeks while restaurants and cafes have been closed since the end of November and will remain shut until the end of January.

However, the city council will differentiate between restaurants that offer take-aways and those that are completely shut. The city will only waive half of the rent for those that still offer take-outs and deliveries.

CSV councillor Serge Wilmes emphasised that the city will thus forego €94,000 in rent. Last year, the city waived €215,000 in rent.