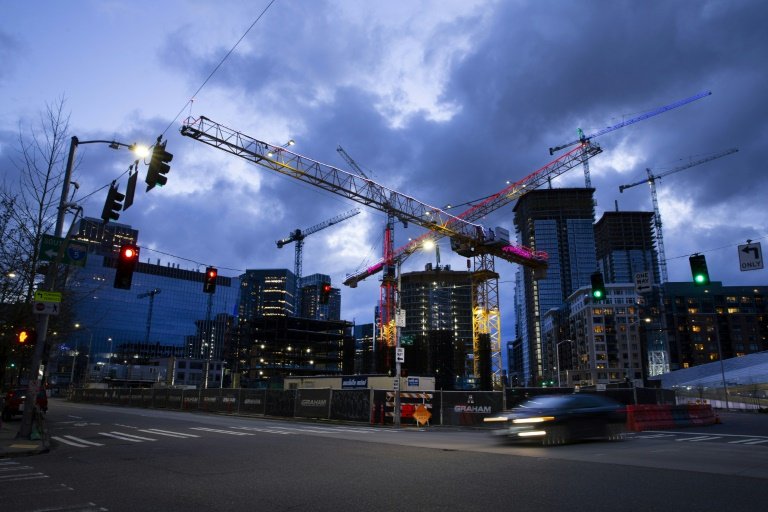 Luxembourg's housing prices increased by 90.5% between 2010 and the third quarter of 2020, while rents only increased by around 14%, numbers published by eurostat show. 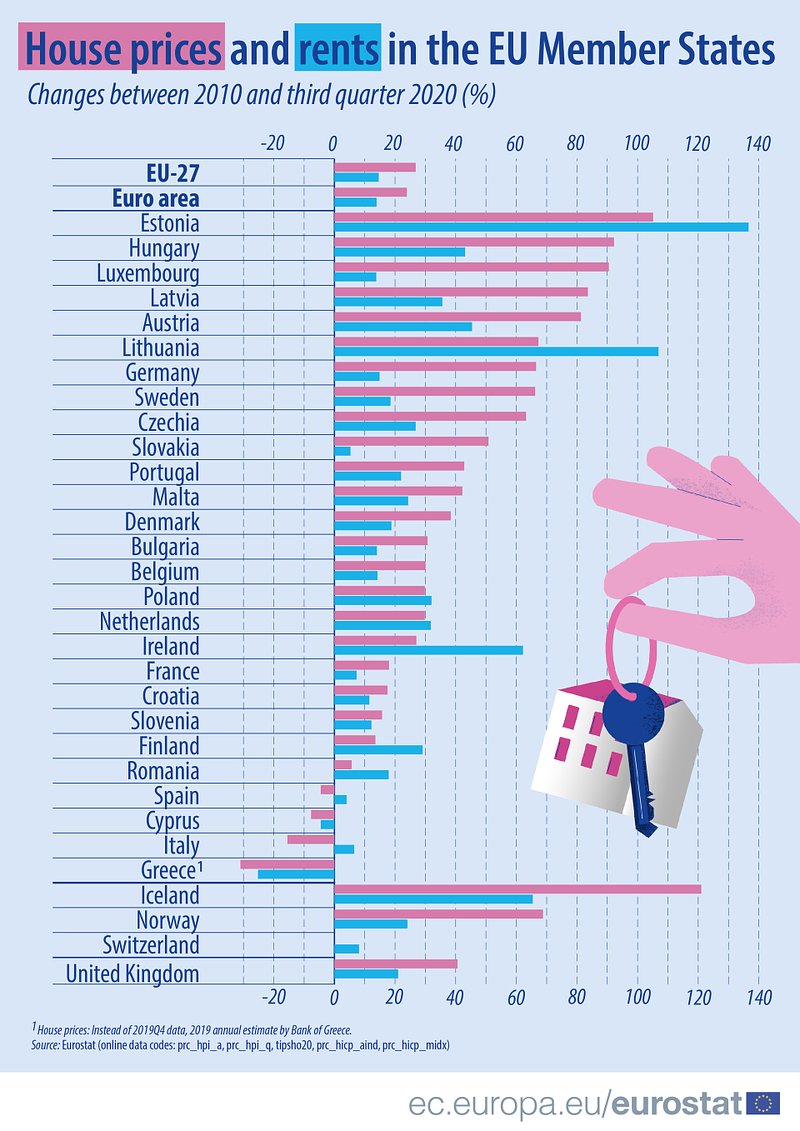