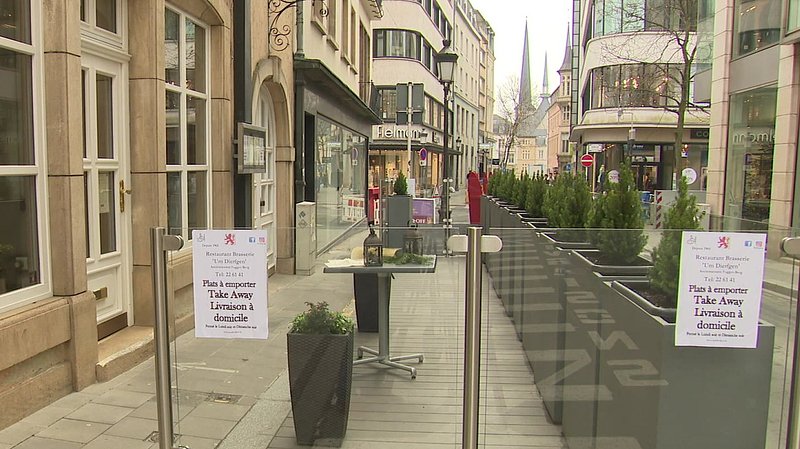 The non-profit organisation "Don't forget us" issued a press release on Thursday, lamenting the lack of financial support from the government.

The association, which was only founded in Autumn 2020, furthermore wrote a letter to Prime Minister Bettel, demanding that the sector's situation be revalued. They plead that earlier promises of solidarity to them be kept and that the discriminatory circumstances be eliminated.

The non-profit thus notes that even though Luxembourg's financial support for the sector is greater than that in other countries, businesses also have to face much higher rent costs. A divide is now starting to build between tenants lucky enough to receive allowances and those that still need to cover their full rent. The press release also highlights the association's view that eventually, fewer people will risk taking over businesses that had to shut down during the pandemic.

"Don't forget us" finally addresses the recommendations put forward by the EU commission. They criticise the Luxembourgish government for not following up on them in the Covid laws dating back to 19 December, which according to the organisation "lack ambition". It follows that those in the sector are left with two options: accept bankruptcy or legally challenge the government's damage obligations.