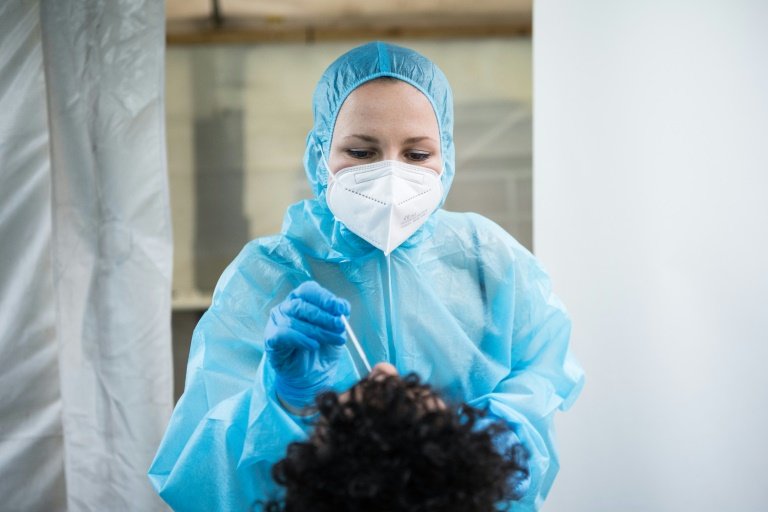 The Ministry of Health and National Health Laboratory communicated on Saturday afternoon that the mutated coronavirus strain, variant B.1.1.7, was detected in the Grand Duchy.

Concerned is a test that was done between 19 and 29 December. Each week the LNS analyses between 300 and 400 samples (earlier this week the strain had not yet been detected), correlating to around 10% of all positive cases in Luxembourg.

There are no clinical reports on the virulence of the new variants, and there is no evidence at this stage that more severe forms of the disease result. Nonetheless, their greater contagiousness may have an impact on the number of hospitalisations, and therefore overall health care capacity.

An investigation by the Directorate of Health into the origin of this infection is currently underway.

Opinion piece: Covid-19: We're not going to roll out new restrictions, except we might, but probably not, except.. be prepared