A tactical response operation shut off the Cote d'Eich and Grand Rue in the city-centre on Thursday morning.

An RTL reader close to the scene, near Luxembourg's Central Bank (Banque centrale du Luxembourg), sent in these images and videos.

The activity took place at around 10.30am on Thursday on the approach to the city centre. The eyewitness, Mark Kitchell said that a "black BMW, unmarked, stops and out comes these two dudes in full getup with guns". Around the corner from there he spotted a big black tactical van. "I don't know what it is," he says, "could be a drill, could be a diplomat, no idea."

RTL contacted the offices of the Grand-Ducal police for comment and the only information available at that time was that there was a known 'Special Ops' unit operating in the city. 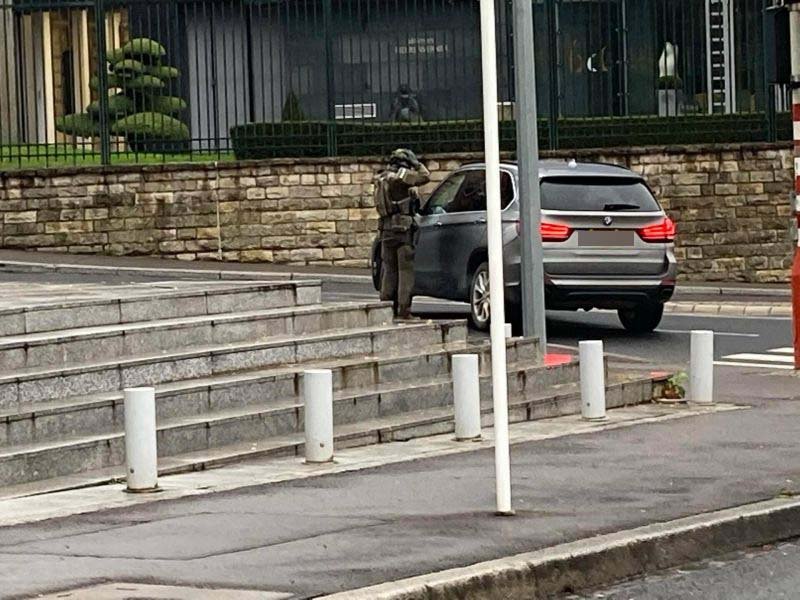 RTL Radio later reached out to representatives from the Banque centrale du Luxembourg and they have confirmed that this operation was indeed part of 'normal procedure' when physically transferring large sums of money and that the public need not be alarmed, particularly in regard to events that transpired in Trier on Tuesday and the additional positioning of concrete bollards around Luxembourg city. 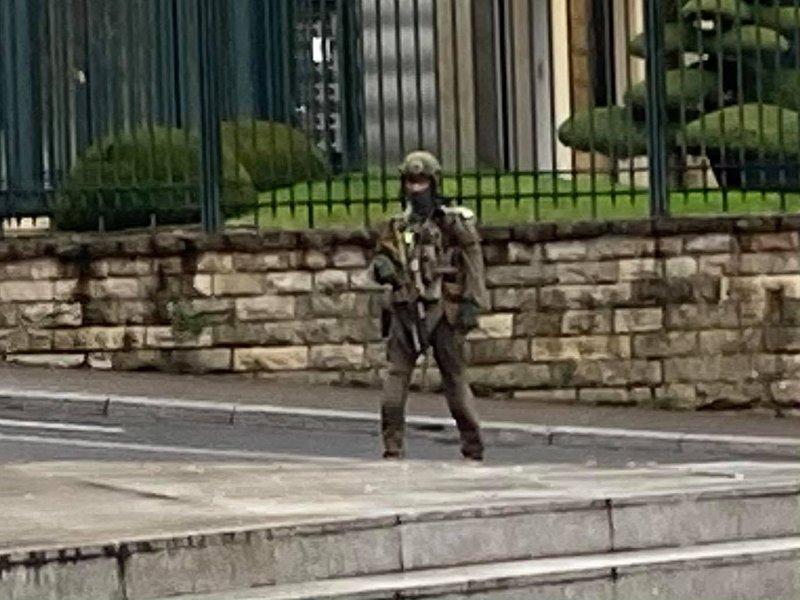 This procedure has been in place since the fatal shooting of a police officer during an attempted bank heist in 1985.

Luxembourg's collective memory was for a long time marked by the violent actions of the "Waldbillig gang," a group of rogue criminals operating in the Grand Duchy between January 1983 and October 1985.

Editor's note: after confirmation that this was a standard operation, we have decided to amend the title image so as not to unnecessarily alarm anyone.