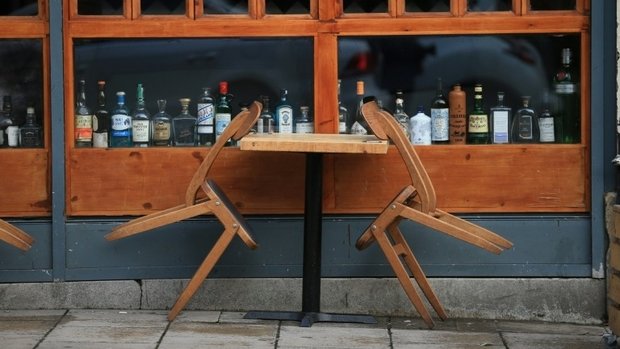 While nobody denies that additional steps need to be taken, politicians criticise the lack of coherence from the administration in their decision-making process.

None of the opposition parties will vote in favour of the new Covid law amendments on Wednesday. The details of the new measures were announced by Prime Minister Xavier Bettel and Minister of Health Paulette Lenert during a press briefing on Monday:

MP Fernand Kartheiser (ADR) already made the announcement on Monday morning before the press briefing. Members of CVS, the Left, as well as the Pirate Party also confirmed that they will not support the new measures.

Although there is little dispute that new restrictions need to be put into place, the afore-mentioned parties do not belief that the administration's path forward tackles the issues in an effective manner. They thus lament the lack of data concerned with areas such as public transport and education.

CSV Chairwoman Martine Hansen noted that the proposed measures came too late and still lacked coherence: "We talked to members of the police, who informed us that the laws were still not precise enough too account for many of the scenarios they have to monitor on a daily basis."

MP Marc Baum (the Left) joined this position and further criticised areas lacking coherent measures: "Why are cafeterias in universities open, but not those in businesses? Why reduce the number of guests to 2 and not to a single household? On top of that, we still believe that the curfew has not been fruitful, yet this measure will also be prolonged."

MP Sven Clement (the Pirate Party) showed disappointment over the administration's optimistic aspirations and lack of use of scientific evidence. He thinks that overall, the proposed path is too invasive: "With these steps, we will reduce life entirely to work or studying with nothing else left. In other words, the message we are sending to people is 'we only value your lives as long as you commit to work'. All other things that give us meaning will just be put aside. We believe this problem is graver than that of the pandemic itself."

During an RTL interview, LSAP chairman Georges Engel defended the administration's strategy, explaining that the measures were not designed to be fully coherent, but rather to prioritise certain vital areas of public life, such as schools and economic activities. He also reiterated the reasoning behind the 2-guest-rule: "The idea is to have as few people mingle as possible. Nevertheless, those of us who live alone should not have to stay in complete solitude over the coming weeks."