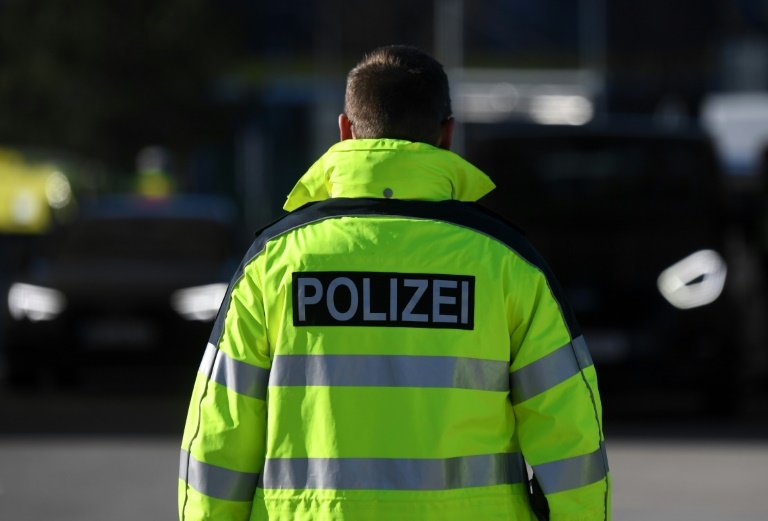 On Friday, Germany once again classified the Grand Duchy as an at-risk country.

It is the second time in as many months that the German government has declared Luxembourg to be an at-risk zone.

A number of measures put into place should therefore come as no surprise, but here's what you need to know about the new regulations.

Luxembourgish citizens who wish to travel to Germany will once again be required to be in possession of a negative test result to avoid having to quarantine upon arrival. The administration of Rhineland-Palatinate stated that the Grand Duchy's extensive testing strategy would allow its citizens to perform a test, which must be performed less than 48 hours prior to departure.

German citizens can travel to Luxembourg without any limitation, as long as their trip is shorter than 72 hours. If it spans over more than three days, travellers will have to quarantine when returning home.

Exempt from the rule

Naturally, a number of exceptions will still be applied. Both Luxembourgish and German cross-border employees can commute to work without test results or quarantine measures. The same goes for medical appointments in the other country. Furthermore, visiting partners or children will be considered justified trips by the administration of Rhineland-Palatinate, meaning that no quarantine procedures apply.

What to expect in the future

Thus far, most of the regulations are purely legal and not enforced or traced in any form of way. As German newspaper Volksfreund reports, the government does not envision setting up border patrols again. Minister of the Interior Horst Seehofer (CSU) recently admitted that past experiences during the initial lockdown had proven not to be "very good". The administration therefore continues to rely on the common sense of the people.

However, the German government is allegedly working on a new set of unilateral regulations to be applied to all at-risk countries. According to reports by German paper Bild, the new measures would make a five-day quarantine period upon arrival mandatory for all travellers coming from an at-risk zone, regardless of negative test results.