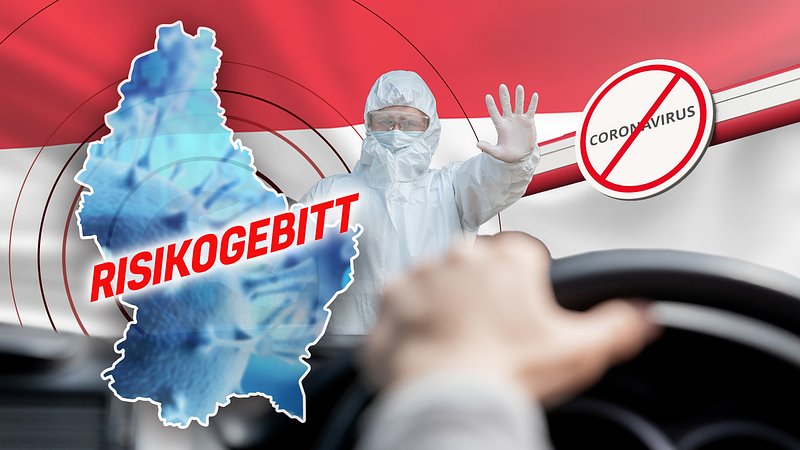 From Monday on, Luxembourg will be added to Switzerland's list of high-risk countries and areas.

Luxembourg already appears on the list, which means that anyone from here entering Switzerland will need to quarantine for 10 days. They must also register themselves with the canton into which they are travelling two days beforehand

Alongside the Grand Duchy several French regions have also been added, most recently Brittany.

Two countries, Kosovo and San Marino, will be removed from the list in Monday's update.