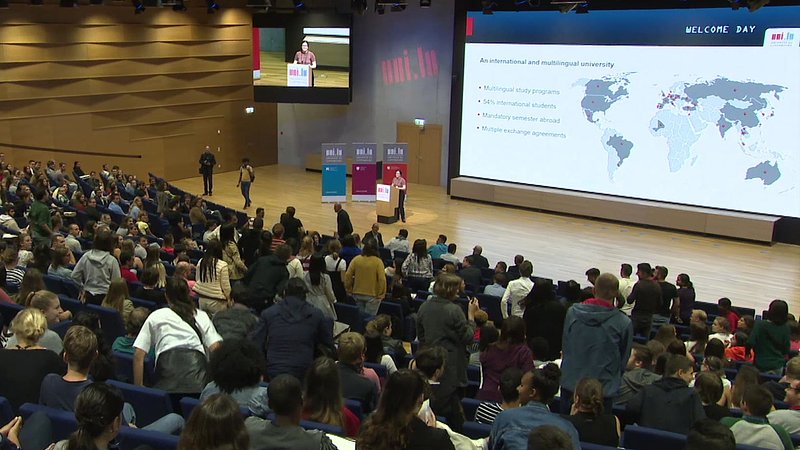 The renowned "Shanghai Ranking" published its annual list of the best universities on Monday.

The University of Luxembourg ranked 601st. The list aims at classifying universities according to the quality of education, research, publications, citations, and awards received.

The Shanghai Ranking tested over 2,000 institutions to compile the new list.

📣 @ShanghaiRanking 2020: University of Luxembourg ranks among the 700 best #universities!
ℹ️ Note that #uni_lu is also positioned 76-100 in the "Telecommunications Engineering" ranking by #academic subjects.#ARWU #ShanghaiRanking https://t.co/XgFXAogtIP

The University of Luxembourg has thereby increased its reputation in comparison to 2019, when it was ranked between 701 and 800.

According to the Shanghai list, the three best institutions in the world are Harvard, Standford, and Cambridge.

The latter is the only European institution in the top 10 alongside Oxford. The other eight are all in the United States.