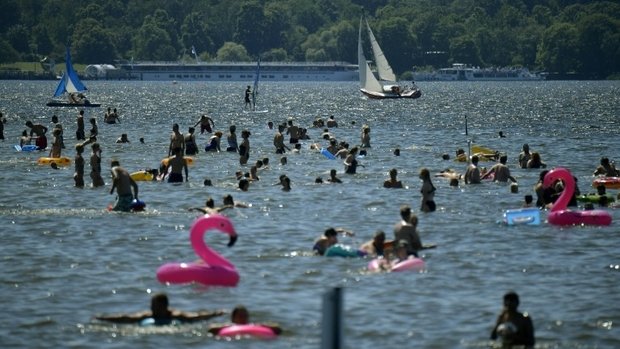 The Ministers of Health and Education provided the figures in response to a parliamentary question by CSV MP Françoise Hetto.

Holiday and activity camps have been permitted to take place over the summer, provided certain conditions were met to reduce the spread of the virus. In spite of this, three positive Covid-19 cases were identified by the authorities, with the activities cancelled following the discovery. Participants were sent home for testing and potential quarantine.

The ministerial report confirmed the 3 cases in question had not contracted the virus at the camps. All three were discovered at different locations.

Both Paulette Lenert and Claude Meisch underlined the need for vigilance at all holiday activities to prevent further spread of the coronavirus.

In response to a question posed by CSV MP Françoise Hetto, the ministers specified that the three activities concerned were immediately cancelled once each case came to light. In all three cases, the other participants tested negative for the virus.

Hetto went on to ask if children and staff should be tested ahead of the holiday activities. Both ministers agreed such a test would be not obligatory, but were available on a voluntary basis. However, according to an RTL source, youth organisations were notified as late as last Friday that staff members could be tested for the virus, with the cost of the test to be reimbursed.

As of 1 August, measures have been increased in each holiday camp and activity group, with reduced group numbers enforced and spaces made available in case a child needs to be isolated.