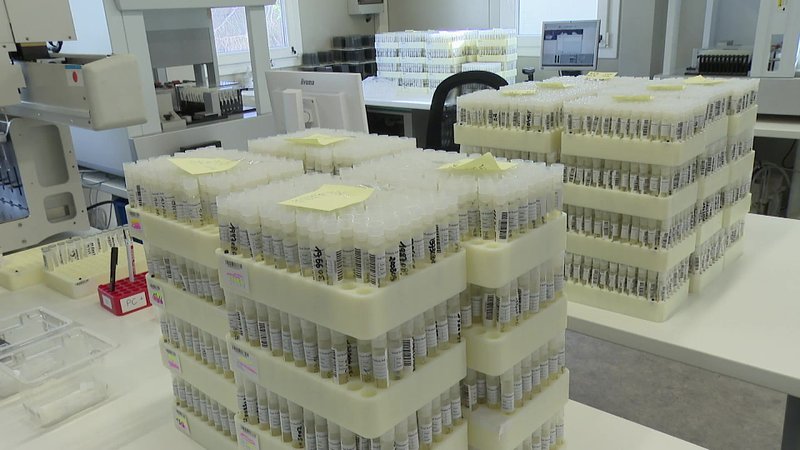 The large scale testing campaign has ended as the country progresses to the next testing phase. Dr Ulf Nehrbass discussed the process with RTL television.

Dr Nehrbass, general director of the Luxembourg Institute of Health and coordinator for the Covid-Task-Force, told RTL there had been no false negatives or positives in the large scale testing project.

The campaign used a so-called pooling method, testing 4 samples at a time to save time and money.

If the result of the pooled analysis came back negative, it confirmed that none of the four people tested carried the virus.

In cases where the pool yielded a positive result, the laboratory tested each of the four samples separately within a period of two hours to identify the infected person, who was then advised to quarantine.

A new testing phase is set to begin, with a focus on antibody testing in order to better understand the spread of the virus in Luxembourg.

However, Dr Nehrbass clarified that the presence of antibodies did not necessarily mean a person would be protected against further Covid-19 infection.

The LNS is also in contact with researchers based in the UK with regard to faster tests, which yield a result within 90 minutes.

These tests could be put into use in Luxembourg before long, although the national laboratory would evaluate and validate the tests prior to using them on a widespread basis.