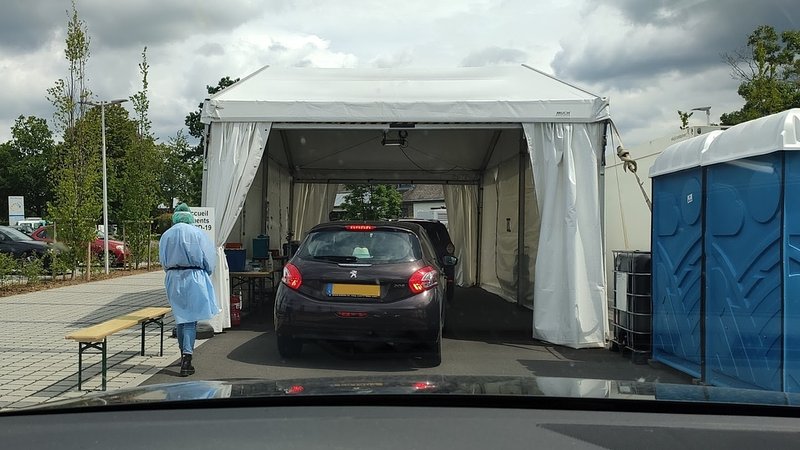 Dr. Ulf Nehrbass, who serves as CEO of the Luxembourg Institute of Health, told RTL that health officials will aim to keep one or two testing stations open in eastern Luxembourg.

The Luxembourg Institute of Health (LIH) was in charge of organising the large-scale testing project in the Grand Duchy.

A total of 400,000 tests were carried out in the context of the large-scale testing strategy. 450 positive cases were detected. Subsequent contact tracing allowed health officials to identify and isolate more virus patients.

Dr Nehrbass also showed himself cautiously optimistic when he explained that large-scale testing seems to have played a key role in stabilising new infection numbers during the second wave.

The testing strategy will be a different one in August, he explained. Testing will be more targeted.

More tests will be carried out in municipalities that record comparatively high new infection rates. This will for instance be the case in the canton of Esch. Around 140,000 residents (42,000 households) have already been contacted.

Targeted testing will no longer be carried out in specific job sectors. Cross-border workers will also no longer be tested.

A maximum of 10,000 tests are expected to be carried out each day (instead of 20,000). Officials are also planning on testing at-risk groups in particular. Towards the end of August, people returning from their holidays will also be tested.

The second phase of the large-scale testing project will officially start in September.