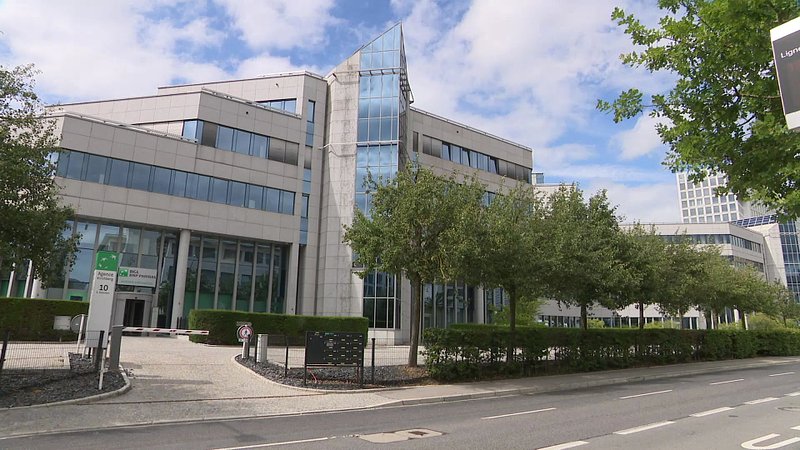 There are currently 19.6 million people worldwide that can be considered dollar millionaires, a 9% increase in comparison to 2019.

According to the World Wealth Report, the Grand Duchy counts a total of 40,200 millionaires. The calculation includes real estate value, but leaves out debts.

Numbers have been on the rise since 2012, paralleling the increase of real estate prices, Robert van der Eijk explains. The Capgemini Invest managing director notes that the rise has become even greater this year, with a 14.6% difference. In comparison, 2018 only saw an increase of 0.9%.

Although Covid-19 has already taken a significant toll on the stock market, numbers began stabilising again in April. The global wealth of high-net individuals, that is to say people who own at least one million US dollars, has declined by almost 8% since the beginning of the outbreak.

For the first time since 2012, the US has overtaken China in the number of millionaires. Europe placed second in the ranking.