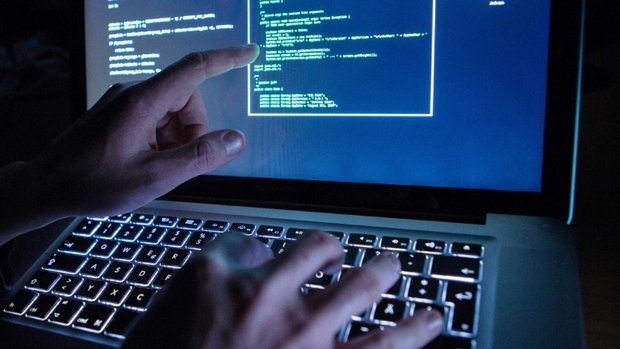 Henri Eippers, spokesperson for the judicial administration, told RTL that sensitive documents had been included within the leak.

The Luxemburger Wort reported on the data leak on Tuesday morning. Around one gigabyte of data is thought to have been compromised and passed to a member of the press.

On Tuesday, Eippers told RTL-Journal the leak concerned internal documents from the Luxembourg justice system. Although some of the documents were public, the leak also included internal notes, reports, protocols and email exchanges. The documents, the most recent of which date back to 2015, also contain personal information for people and businesses.

However, Eippers explained the leak did not appear to have occurred as a result of a hacking attack into the justice servers, or the State Information Technology Centre (CTIE). It is thought the documents were copied either onto paper or a USB stick before being removed from the premises.

A police investigation is underway to ascertain whether the deed was carried out by an employee or outside influences.