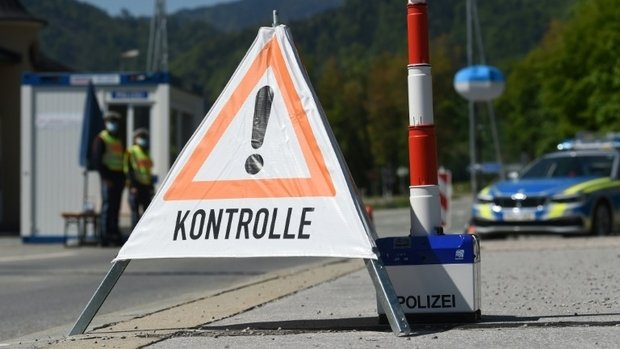 Restrictions on crossing the German border imposed two months ago will be ended with Luxembourg tonight. RTL investigated what the reopening of borders means for Luxembourg.

Germany confirmed that borders with Luxembourg will already reopen at midnight between Friday and Saturday. Reports on the reopening of borders and potential restrictions varied and caused confusion on social media.

Germany's Ministry of the Interior for instance said that there will not be border checks any longer but also maintained that the principle of a "valid reason for crossing the border" continues to apply. The ministry conceded that the restrictions are eased for travel for familial or personal reasons.

A spokesperson of Germany's federal police similarly explained in an email exchange with RTL that there will no longer be checks at the border.

According to the spokesperson, it is therefore not necessary to have a "good reason" to enter the country. Police will nevertheless carry out an increased number of checks inside the country - but this has already been the case before Germany officially closed its borders on 16 March.

EU nationals will not be quarantined in Germany

German officials decided that EU nationals will not need to be quarantined for two weeks when entering the country. The mandatory quarantine nevertheless applies to immigrants from outside of the EU.