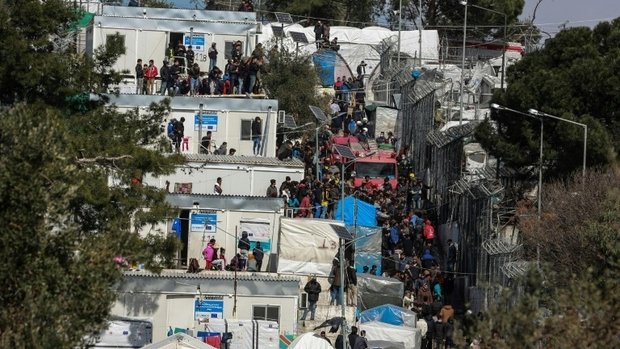 Their flight from Greece is expected to touch down at Findel airport in the late morning hours.

9 out of the 12 children come from the infamous Moria refugee camp situated on the Greek island of Lesbos.

Two children come from Chios, and one child was in a refugee camp on Samos island before being relocated to the Grand Duchy.

The children were first brought to Athens. They are flown into Luxembourg from there.

Germany accepted to take in 50 minors from Greek migrant camps. France, Portugal, Finland, Lithuania, Croatia and Ireland are also part of an EU programme to take in some of the 1,600 vulnerable minors in Greek camps.

The European initiative was launched last month by the EU commission in order to ease the pressure on European Union member Greece.

The children concerned in the programme either have medical needs or are unaccompanied and under 14 years of age, most of them girls.