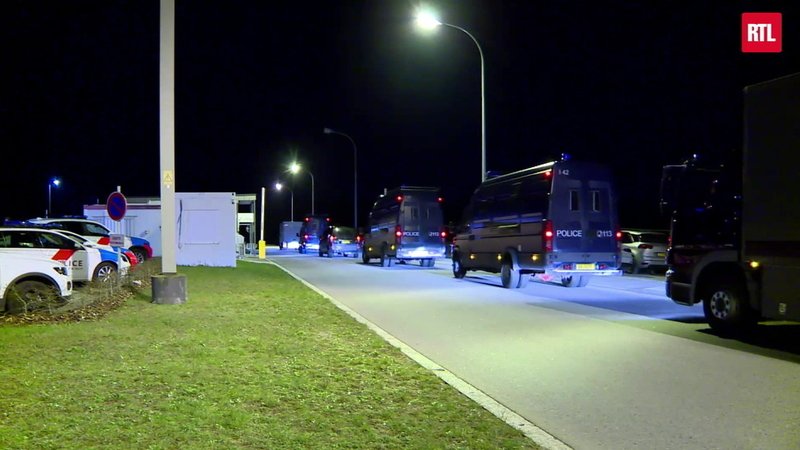 20 prisoners ignited a riot in Schrassing prison on Wednesday evening.

The material damage that resulted from the riot is high, according to a communication by the justice minister on Thursday afternoon. No one was injured in the incident.

On orders of the prison director the detainees involved in the event were placed in solitary confinement.

Prison management initially said that Wednesday's incident was unrelated to the coronavirus pandemic, and confirmed the prison's security would not be under threat. However, in recent years, prison guards have complained that they are not equipped to carry out their duties properly in a situation such as this. Special units were called in to deal with the riot.

The prisoners involved in the riot demand lighter punishments and intimate family visits, which is not possible in current circumstances. It appears that the incident was however at last partially related to the virus, as prisoners also demanded masks and disinfectant gel.

Visitors are currently not permitted. Prisoners can speak with family members by phone or video.