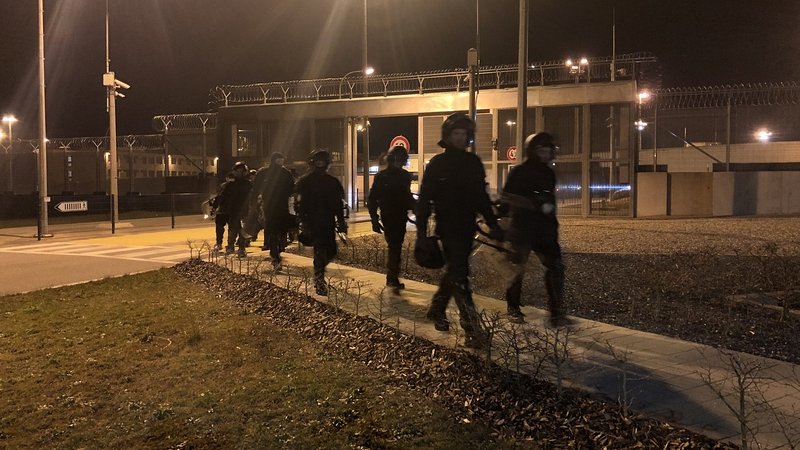 25 inmates at Schrassig prison caused a riot overnight from Wednesday to Thursday. The incident required significant resources to be mobilised in bringing order.

The uprising was reported around 9.30pm on Wednesday and involved 25 inmates, according to Grand-Ducal police.

Several police units, including the special police unit and a squadron of police dogs, were called to the scene.

Calm was eventually restored at around 1am on Thursday.

According to initial reports, no one was injured during the operation, but the rioting resulted in substantial property damage.

An investigation will be opened on the orders of the prosecutor. In addition to the police, the emergency services were also on site.

Prison management said Wednesday's incident was unrelated to the coronavirus pandemic, and confirmed the prison's security would not be under threat.

However, in recent years, prison guards have complained that they are not equipped to carry out their duties properly in a situation such as this.