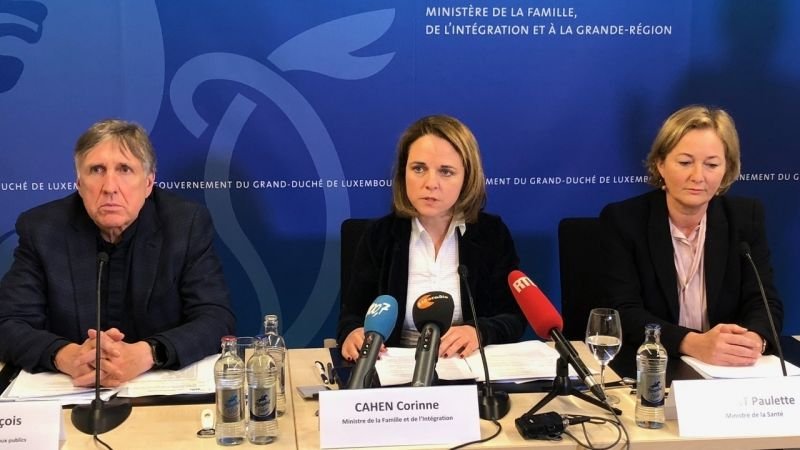 Minister of Health Paulette Lenert announced on Friday evening that Luxembourg had seen its first coronavirus-related death, as the total number of infected people reached 38.

This means an increase of 12 cases from Thursday's press conference, at which the government confirmed that the total number of cases was 26.

During the press conference Lenert also confirmed that some 400 people had been tested as of Thursday night, a number which she said had reached around 500 by Friday evening.

Lenert also noted that people who might be particularly at risk are prioritised when it comes to testing and reiterated that the virus is not deadly for the vast majority of people.

Editorial note: News is moving quickly at the moment, and information such as the number of cases quickly falls out of date. For the latest information at any given moment, please follow our liveticker article.