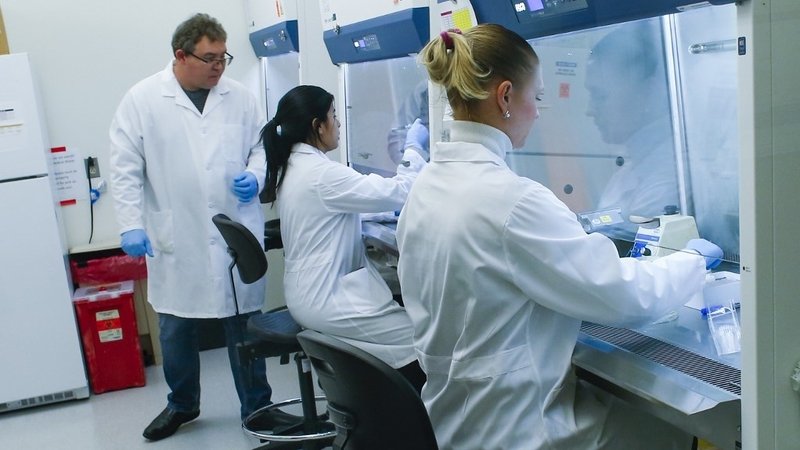 The minister began by apologising for the late notice, announcing that the ministry must presume Luxembourg has its first case of coronavirus. The authorities have tested around 50 people and have had a first person test positive for coronavirus. The man, who is in his 40s, returned from Italy via Charleroi Airport and is currently admitted to the CHL. A second test was carried out in Rotterdam. The authorities received the results on Sunday, which confirmed the man tested positive for coronavirus.

He reported himself to the Sanitary Inspection Unit. The authorities are currently in the process of following contact tracing in order to determine if any other people have been infected. The man is currently doing well, but the Ministry of Health's focus is to contain the virus as much as possible. The chief medical officer was unable to provide further information about the man's identity, but said that his symptoms manifested at quite a late time.

The man's family appear to show no symptoms, but have been quarantined a security measure nonetheless.

The minister was unable to say any more about the contract tracing work that is taking place. The CHL has reserved six rooms with low air pressure for the purpose of treating potential patients with coronavirus. Lenert reiterated that hospitals having rooms prepared for infectious diseases is completely ordinary.

On Sunday, a crisis cell involving the prime minister will come together to look at new steps. The government will provide further details as Sunday goes on. The authorities will decide on their next step once contact tracing has been completed and once the crisis cell has met.

As for how this changes things for the rest of the population, the minister stressed that effectively nothing has changed. The public should continue to follow prior guidance, including washing their hands a lot and sneezing into their elbows.

Anybody who has been in any risk regions over the past fourteen days and is showing symptoms, such as fever and a cough, they should contact 112 over the weekend. During the week, people should contact the Sanitary Inspection Unit at 2478- 56 50. 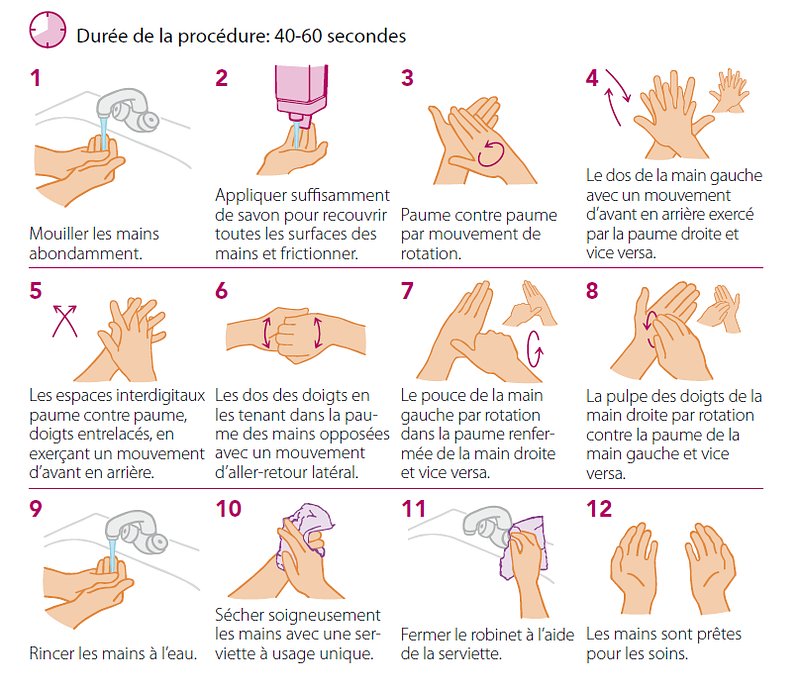 A guide to washing hands

The minister reiterated that there is no need for panic and that the situation is wholly normal, and going according to the authorities' preparations. Contrary to other countries that have had outbreaks, the situation in Luxembourg is completely different with the one isolated case.

She reminded the press that the COVID-19 coronavirus is effectively a flu. There are three important symptoms, chief medical officer Dr Jean-Claude Schmit, highlighted: a cough, a fever - which is the most likely present - and shortness of breath. Anybody with these symptoms having returned from risk regions should contact the authorities. People with the symptoms who have not been in risk regions have a very unlikely chance of having coronavirus. These regions include China, Hong Kong, Macao, Singapore, South Korea and Lombardy and Veneto in Italy. 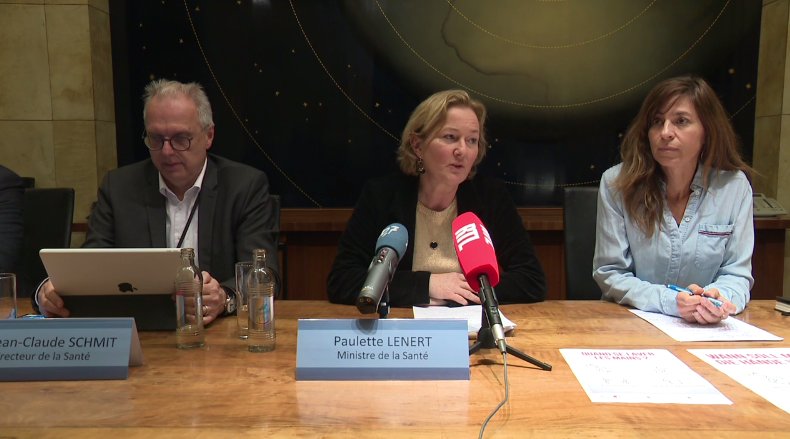 Asked about face masks, Schmit added that there is a shortage in Europe, but one that is a bit superfluous. Face masks purchased by the public do not actually help healthy people, but are designed to be worn by people with colds or the flu. Again, both Lenert and Schmit highlighted that there is no need for panic as the authorities had prepared extensively for a first diagnosis and procedures have gone by as planned.

Brussels South Charleroi Airport revealed on Sunday that it would be increasing its precautionary measures after the news emerged that the Luxembourgish patient had travelled via the airport. Amongst other measures, the airport has now opened a crisis centre. The authorities are also tracing the man's exact journey and are working with the airport to determine who the man had contact with at the airport.

Belgium reported its second confirmed case on Sunday morning. According to a Ministry of Health press conference, a patient who had visited France has shown moderate symptoms and is at a hospital in Antwerp.