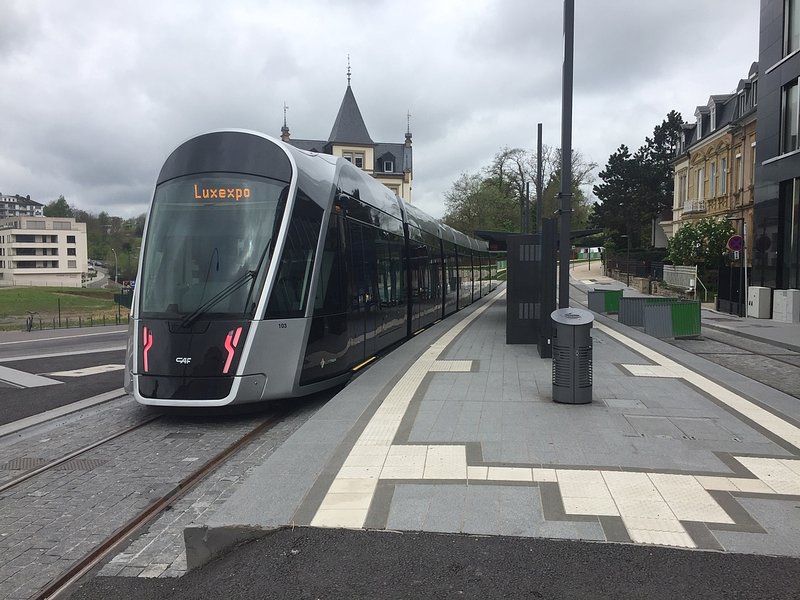 This Saturday 29 February marks a historic moment for Luxembourg as it becomes the first country in the world to offer free public transport.

As of today, tickets are no longer required for all bus, train or tram travel. Ticket machines have already been removed from the tram line. However, it is of course still important to carry identity documents, and the fact public transport is now free does not mean inappropriate behaviour will be tolerated.

Only first class train travel will have to be paid for still, as well as journeys abroad. Cross-border workers will benefit from reduced rates on the most common train routes, such ass Nancy-Metz-Luxembourg, Arlon-Luxembourg, or Trier-Luxembourg, as well as on some bus routes.

These changes will allow train staff to increasingly focus on other missions, such as ensuring safety on board and providing information. It is worth noting that current travel tickets will not be reimbursed.

Whilst mKaart will no longer be needed for public transport, they are worth keeping as they can still be used for first class train journeys, mBox for bikes and Vël'OK bike rentals as well as 'Flex' CFL cars. They also remain valid for electric car charging stations. 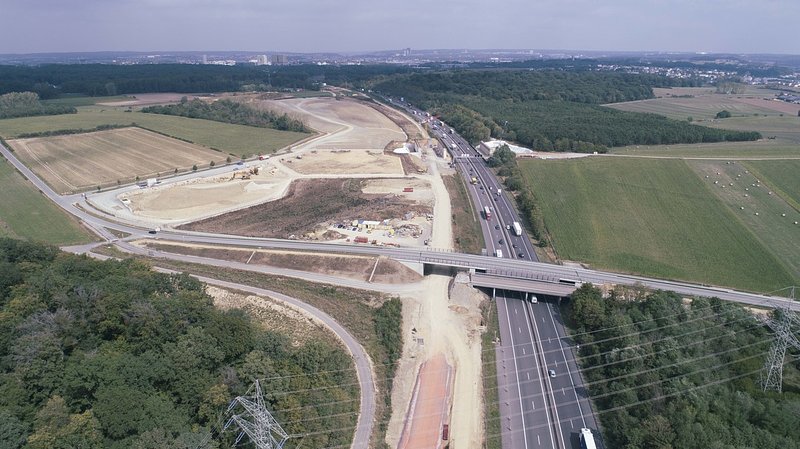 The government's goal is clear: an increased capacity allowing public transport to accommodate 20% more individuals and an improved modal split. in 2017, six out of ten people commuted to work in private vehicles. The government's aim is to reduce this number by 46%by encouraging car sharing, the use of public transport, cycling and walking.

In order to do so, the DP-LSAP-Green party coalition counts on the tram network in Luxembourg City, which will operate a line from Kirchberg to the central train station by end of 2020, and in the future will be extended to Cloche d'Or and the airport. Significant investments in park and ride facilities and additional train lines are also in the works, which will allow workers and students to increasingly take advantage of public transport.

With the implementation of free public transport, users are also hoping for increased punctuality across the bus and train network. the RGTR network will have to be re-organised in 2021.

In a poll by our colleagues at 5 Minutes, 30% of readers said free public transport will not make them give up using their private cars in everyday life.