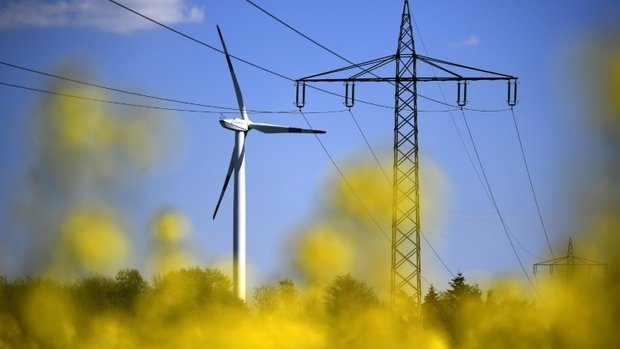 Using a dataset ranging from 2002 to 2018, Eurostat examined environmental taxes within the European Union.

The statistics service also noted two patterns during that period, namely five years of consecutive decrease up until 2009, at which point environmental tax revenue stabilised after 2009, and then slight decreases as of 2016. 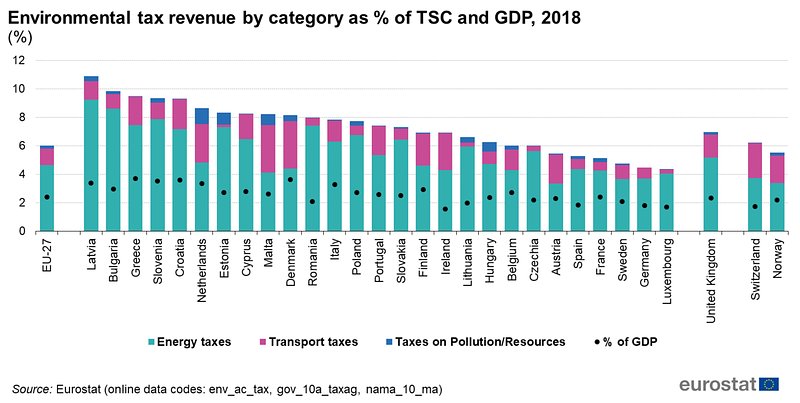 In terms of breaking down environmental taxes, Eurostat developed three categories: taxes on energy, transport taxes, and pollution and resource taxes, the latter of which groups together taxes levied on waste or water pollution. The last category remains the smallest portion (3.3%), in part due to such taxes having been introduced at a later date in many countries. 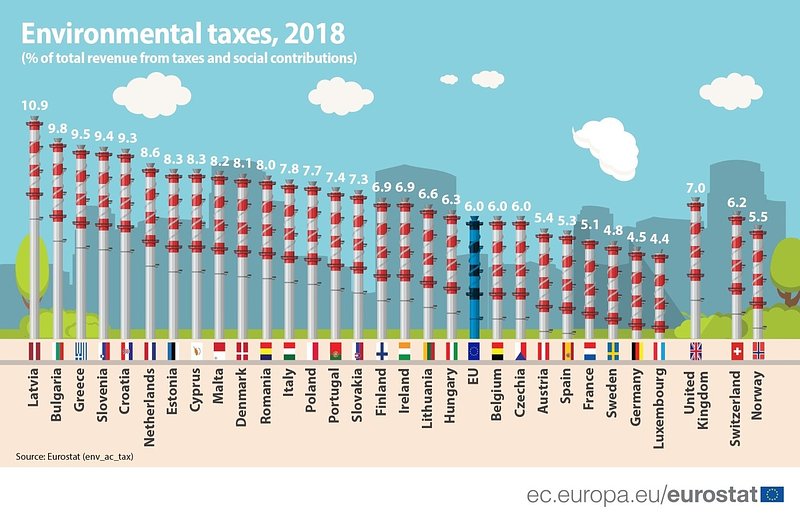 Eurostat also noted that Luxembourg stands out for having the largest share of environmental taxes taken from non-residents (60%), largely due to diesel and fuel sales in the Grand Duchy's continuing fuel tourism reputation.

How Luxembourg will fare in future datasets will be interesting to observe given the government's ambitious goals in their climate and energy action plan, although critics continue to highlight the vague nature of the plan and lack of details in specific measures.