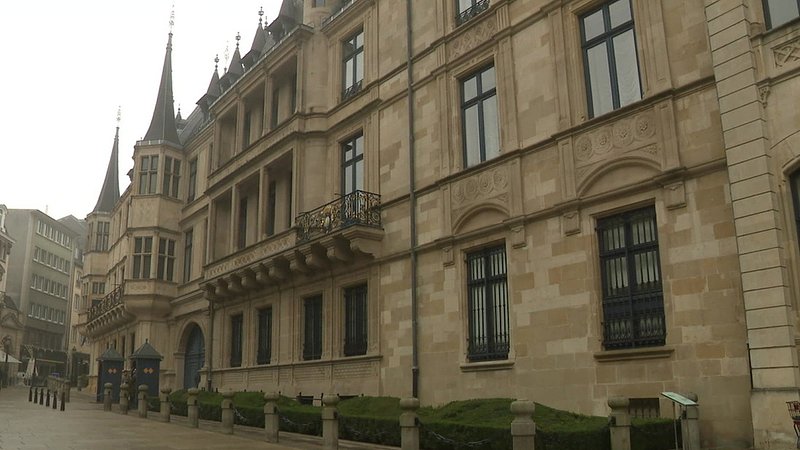 The 90 page Waringo report was presented to the head of state on Saturday.

Chamber of Deputies president Fernand Etgen spoke to Eric Ewald on the subject of the Grand Duke's defence. He could only confirm what had already been said in the media - that is, that the report was given to Xavier Bettel on Friday, and that  Prime Minister Bettel was planning to present it to the Chamber.

So far, no one had contacted the Chamber, which meant that the board could not settle on an official response.

It was therefore too early to either come to any conclusions, or to make any predictions, since neither the report's content nor the intent of Mr Waringo had been communicated.

Whether the matter would be discussed in a specific commission or in a plenary session could also only be decided until later.

When it came to the topic of the Grand Duke's statement, Fernand Etgen did consider it to be somewhat out of the ordinary but did not wish to make any further comments.

Before any further actions could be taken, or any other conclusions drawn, the report had to be read and its contents considered with a cool head, according to Martine Hansen, head of the CSV.

The Grand Duke was in complete support of his wife and her engagements, which were not up for debate, Hansen added. No clear rules were yet defined as to how matters would proceed, and hopefully the report would provide answers to these questions. Hansen professed complete trust in Mr. Waringo's abilities.

No further information surrounding the Waringo report was issued over the weekend.