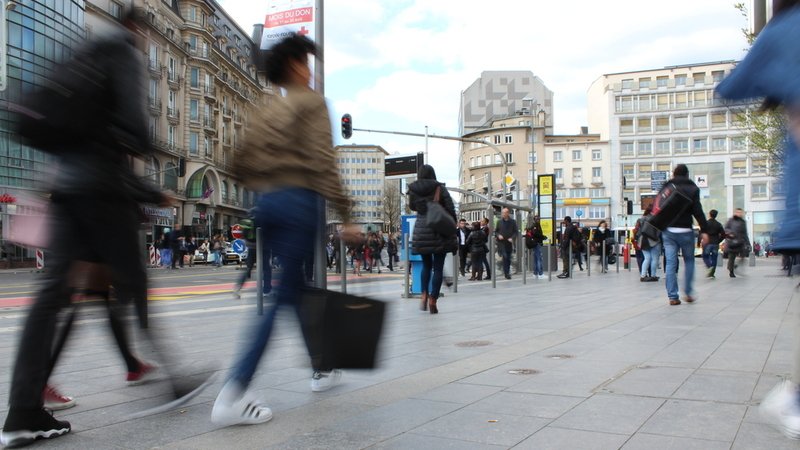 In 2019, the number of people living in Luxembourg's city centre surpassed the 122,000 mark. The additional numbers are mostly down to new French, Italian and Portuguese residents.

The Grand Duchy's capital is seeing a steady increase in its population, notes L'essentiel.

This upwards momentum is largely attributed to the growing number of foreigners who have making their home in the city, where there is already a high proportion of non-Luxembourgish people. In fact, more than seven in ten people are not Luxembourgers.

Serge Wilmes of the CSV has commented that as this rate is said to continue, Luxembourg City will probably hit 130,000 by 2023, which will present quite the challenge.