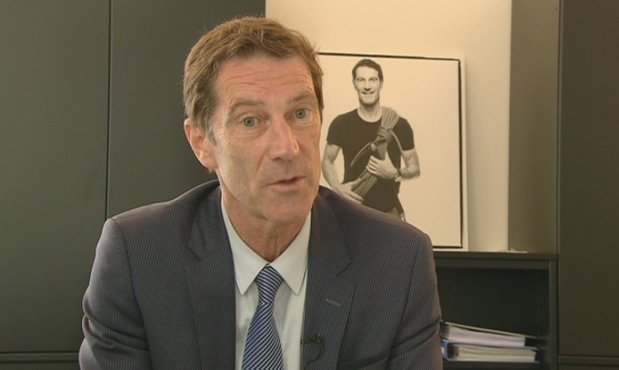 The DP's parliamentary bloc leader's passing was announced in the Chamber of Deputies on Tuesday afternoon. The parliamentary session was promptly suspended.

President of the Chamber Fernand Etgen announced the sad news at 4.40pm at the Krautmaart, days after it was reported that Berger was in intensive care.

Berger began his political career in 1994, when he left his career as a primary school teacher in Berchem to take up the role of MP for the Democratic Party.

He was reelected five years later and served as State Secretary for the Environment under the Juncker-Polfer government. He temporarily ended his mandate in 2004, before he replaced Henri Grethen in Parliament in 2007. He remained an elected MP until his death.

Berger also served as president of the parliamentary education commission, the budget and finance commission and budget reporter. He took over the role of parliamentary group leader for the DP in 2013, which he was expecting to hand over to Gilles Baum in 2021.

Eugène Berger will be remembered as a calm, open politician, who always made himself available to the press. He leaves behind a son and a daughter.

The team at RTL offers their heartfelt condolences to Berger's family and loved ones.