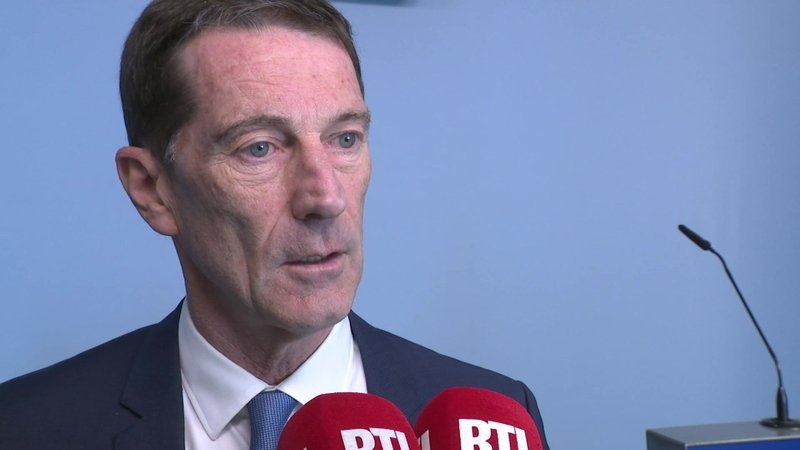 Democratic Party politician Eugène Berger is in hospital in the intensive care unit at present.

A statement on Friday morning confirmed Berger was in hospital, but did not provide further details on the 59-year-old's condition.

The DP have asked that the press respect Berger's private life at this difficult time.

It was confirmed at the beginning of this legislative period that Berger would be replaced by MP Gilles Baum as party leader in 2021. Berger was elected to the Chamber for the first time in 1994 and served as State Secretary of the Environment from 1999 to 2004.