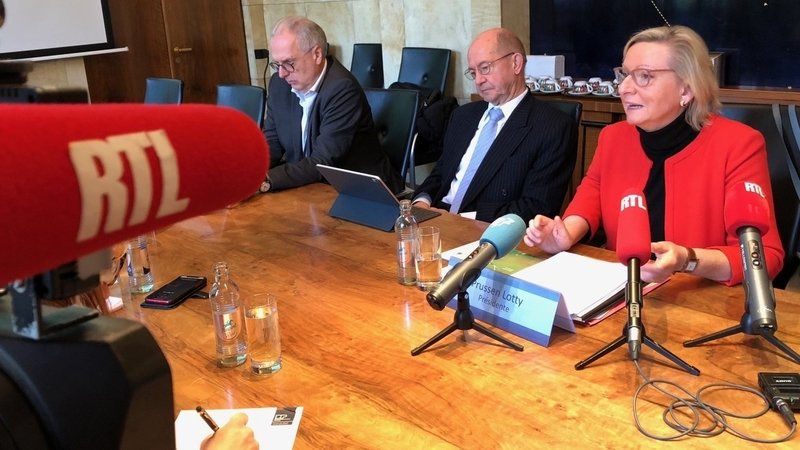 Only four people out of ten are aware of Luxembourg's euthanasia law. 85% are in favour in it.

A survey conducted by TNS-Ilres found that an acute lack of information still characterised Luxembourg's euthanasia law 10 years after its creation. 71 cases of euthanasia were recorded since the law came into effect. Belgium and the Netherlands have similar laws but far higher rates of euthanasia. The survey concluded that Luxembourg should do more to inform its people about possible options.

How it works: Euthanasia and assisted suicide in Luxembourg

Three quarters of the respondents said that hospitals should have an obligation to allow patients to consult a doctor who's specialised in euthanasia. President of Luxembourg's euthanasia control commission Lotty Prussen argued that this result confirmed a long-term goal of the commission: to make it possible to freely talk about euthanasia and to provide doctors who can guide and inform patients. Euthanasia, in her view, should no longer be taboo.